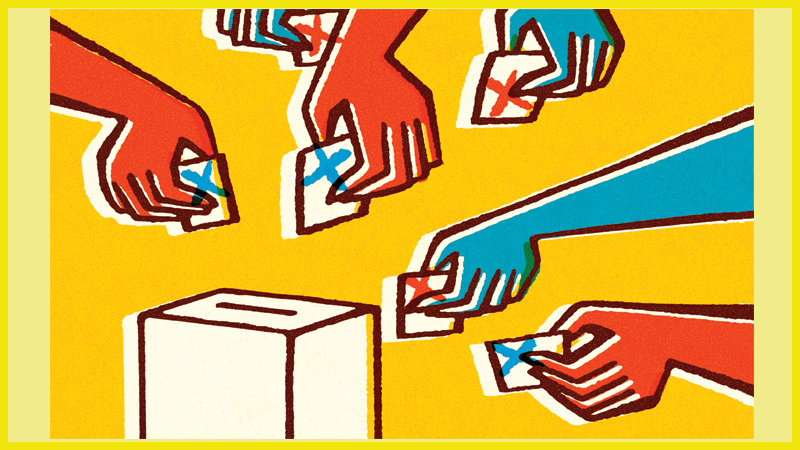 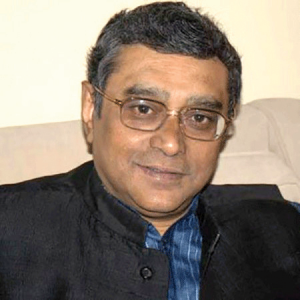 It is entirely possible to be sympathetic to the argument emanating from the Congress camp that the alliance talks with the Bahujan Samaj Party in Madhya Pradesh, Chhattisgarh and Rajasthan broke down on account of Mayawati’s exaggerated demands for seats. From a purely psephological angle, the BSP seems to have insisted on seats where its presence was nominal and where it had little hope of winning. The Congress, or so the argument goes, could therefore hardly be faulted for abandoning all hope for a mahagathbandhan in these three States.

That part of the story seems correct, although Congress president Rahul Gandhi is still optimistic that when it comes to the 2019 general election, Mayawati will be on board. It is difficult to ascertain at this stage whether or not Rahul’s confidence is warranted. What is certain, however, is that the Congress has to appear optimistic if it is to translate its internal self-confidence into a public belief that a Congress-led alliance is in with a chance.

It is worth mapping the shifts in the Congress narrative over the past few months.

In the wake of the BJP’s defeat in five important parliamentary by-elections — two in Rajasthan and three in Uttar Pradesh — the Congress went out of its way to show that it was willing to be extra accommodative in the interests of a grand alliance. This was particularly so after traditional rivals Samajwadi Party and BSP stitched up alliances for the by-elections and inflicted defeats on the BJP, defeats that were particularly humiliating for UP Chief Minister Mahant Adityanath. Responding to reservations voiced by the likes of Mamata Banerjee, the Congress let it be known that it had no objection to the grand alliance approaching the general election without an obvious captain. The important thing was to defeat the BJP and the rest would follow painlessly.

On the face of it that narrative has not been abandoned. In his interaction at the Hindustan Times Leadership Summit last Friday, he repeated that a Prime Minister would be chosen after the election. However, he added that he was quite ready to assume charge if needed.

Part of this shift could be attributed to dispelling fears that Rahul is at the end of the day a casual politician who can’t do without his occasional short breaks and a mandatory summer vacation, preferably to the First World. During both the terms of the UPA Government he didn’t accept any line responsibility, although that could be on account of the family convention of not ever working in a subordinate role. To be Prime Minister or, at least, to be seen to be a credible claimant, Rahul has to display both awareness and gravitas. At present his prime ministerial preparation is work in progress. He seems to swing between rash impetuosity and passable scripted interventions.

At the same time, it is important to record that the Congress has not reconciled itself to keeping the leadership of the proposed mahagathbandhan open-ended. The party’s well drafted resolution issued at Sevagram, Wardha, calling for a second freedom struggle to oust the Narendra Modi Government is extremely revealing. According to the resolution, the Congress is the “only” party that “truly embodies the ethos of Bharat that is fundamentally inclusive, liberal, secular and assimilation of India’s pluralities and diversities.”

The inclusion of “only” is quite deliberate and significant. It suggests two things. First, that the Congress regards the regional parties that are targeted to be included in the grand alliance as expedient allies. The Congress, in effect, has equated them as (to use Lenin’s evocative phrase) “useful idiots.” Secondly, despite the huge drubbing in the 2014 general election and the loss of many States in the subsequent Assembly elections, not to mention its utter inability to recover any ground in Uttar Pradesh, Bihar, Andhra Pradesh and Telangana, the Congress hasn’t given up on nostalgia. The party still believes that it has a divine right to be India’s dominant party. It has still not accepted the cruel realities of post-2014 politics — a reason why the likes of Mamata Banerjee, Mayawati and Sharad Pawar are miffed.

As of today, there is a powerful section of the Old Establishment that sees the 2019 general election as a do-or-die battle for relevance. Apart from the professional middlemen rendered unemployed by Modi’s strict approach to an anti-corruption agenda, these include notables that have lost their toehold in the decision-making process. For them, it is important that Rahul is projected as a credible alternative and seen to be so by the electorate.

The Old Establishment seems aware that going into battle with the leadership issue undecided will allow Modi to run away with the stability card. Moreover, if Rahul doesn’t accept his family calling now, it will be too late. To these beleaguered left-outs, the issue is not the future of the Idea of India but the reality of power: How to ensure the return of an all-too-familiar Congress rule, headed by the personification of entitlement.

The Congress is, of course, battling Modi vigorously. However, at the same time it is also engaged in a crafty battle to show the regional parties their rightful places — as subordinate partners of the Congress. Mayawati knows this and has used the Assembly election as a warning shot. Rahul is right that she hasn’t foreclosed her 2019 options and may be entirely willing to join a grand alliance — but on her terms.

The approach of a general election is the time smaller parties flex their muscles. Mayawati is a relatively big player, given her undeniable ability to determine electoral outcomes in UP. But even within the NDA there are the likes of Upendra Kushwaha, permanently scouting for opportunities to establish their relevance.

The outcome of 2014 was terrible news for a tribe that has always made hay while there are dark clouds over India. They have thrived on uncertainty and turbulence. Modi deprived them of their livelihood by securing a majority and providing India a commanding leadership. The 2019 election is their last before India moves to a different trajectory altogether.

(The writer is a Member of Parliament, Rajya Sabha)