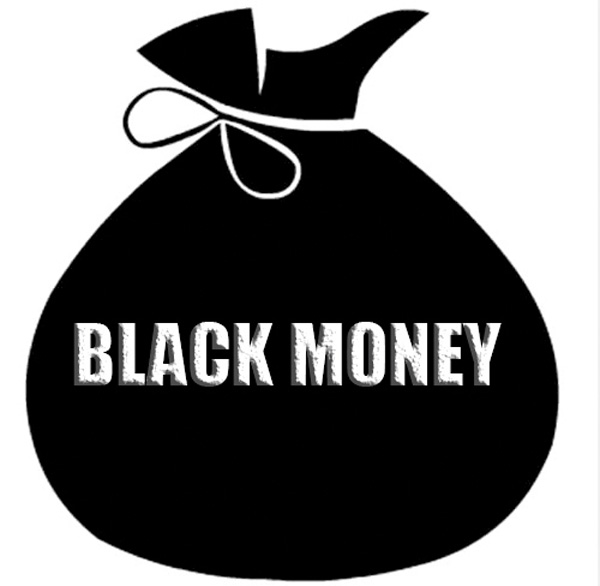 Black money worth 4,900 crore rupees was disclosed by 21 thousand people under the Pradhan Mantri Garib Kalyan Yojna (PMGKY), the stash money declaration window announced by the government post demonetisation. A top government official told PTI that the Income Tax Department has collected a tax of 2,451 crore rupees till now from these declarations.

The official said that 4,900 crore rupees black money was disclosed under the PMGKY scheme that closed on March 31 this year. It was informed that these are now the final figures. The I-T department is now following up the legal processes with the declarants in few cases.

The scheme was launched in December 2016 by the government to enable people with black money to come clean by paying tax and penalty of 50 per cent.