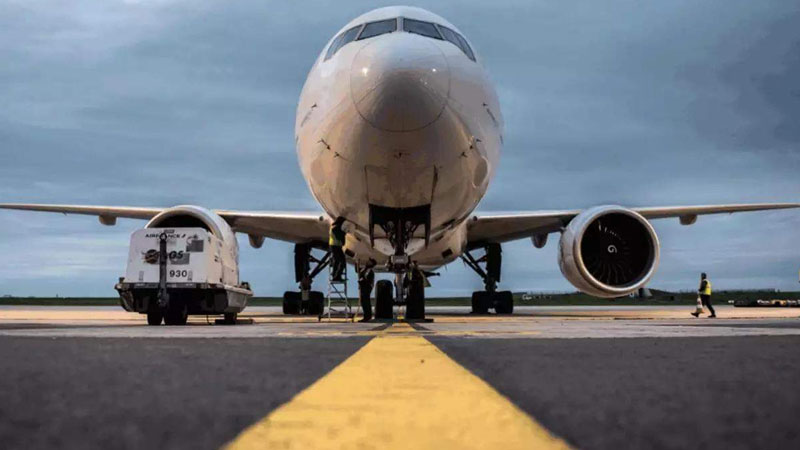 In addition, during the last 3 years, construction of Greenfield airports at Navi Mumbai in Maharashtra, Mopa in Goa, Hirasar in Rajkot, Jewar(Noida) in Uttar Pradesh and Hollongi in Itanagar, Arunachal Pradesh are being undertaken.

Additionally, a total of 42 airports/airstrips have been operationalized during the last 3 years under the “Ude Desh Ka Aam Nagrik” (UDAN) scheme of Government of India.

Government of India has granted “In Principle” approval for development of 13 greenfield airports.