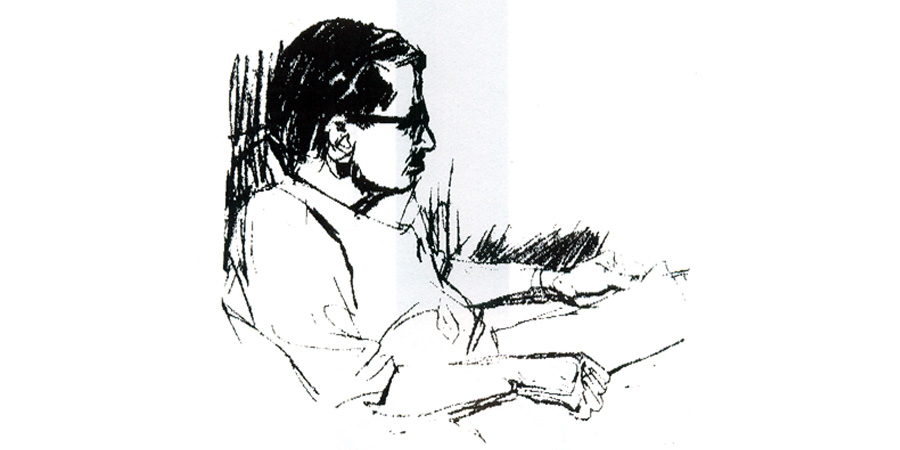 Indianisation of Economy and Economic Democracy

Industrialisation that ignores the common skilled craftsmen and workers is undemocratic. Upadhyaya considers the debate between capitalists and socialists on private and public sector as incorrect.

Materialistic development is a natural aim of any nation’s economy. Deendayalji considered the development models of the West as useless for human oneness and hence he called for Indianisation of economic policy.
“There are no two views that the nation’s poverty should be abolished; but the question is how? Should we follow the American method, the Russian method or the European method? We should understand that inspite the differences in these economies, there is one fundamental similarity: they have accepted machines as the basis of their economic progress. The main feature of machines is increased productivity with least human intervention. Consequentially, these countries had to find markets abroad to sell their increased output. Imperialism-colonialism became the natural upshot. Whatever be the nature of this spread, Russia, America, England, all had to take recourse to this path. We have to accept that India’s path to economic progress is not the path of the machines. The nation’s economic progress is possible only by accepting cottage industries as the basis of Indian economy and developing a decentralised economy”.
(Pilani, Inauguration speech at Shekhawati Janasangh Convention, Panchajanya 12th December 1955)

Deendayalji considered democracy as essential for antyodaya as democratic politics alone assures the participation of the last man. Deendayalji also considers economic democracy to be a prerequisite to a meaningful political democracy. He opines:
Just as ‘each man one vote’ is the touchstone of political democracy, ‘each man one job’ is the yardstick of economic democracy.
Explaining the concept of each man one job, he said:
“A job should be firstly life-supporting, and secondly the individual should have the freedom to choose it. If he does not get a fair share of the national income for his efforts then his efforts will be counted as unpaid labour. From this perspective, minimum wages, just distribution, and some kind of social security arrangement become imperative”.
Deendayalji says further:
“In our view, just as unpaid labour is not employment, inability to achieve the person’s optimal productivity too is not employment. Underemployment too is a kind of unemployment”.
Upadhyaya considers unproductive the economy that injures the freedom of the individual to produce or create. The labourer or employee who is not the owner of what he produces essentially sells his freedom. Economic and political freedoms are mutually dependent.

Political democracy cannot work sans economic democracy. The economically liberated alone can express his opinion unflinchingly. Arthasya purusho daasaha (man becomes the slave of wealth).
The biggest assault on man’s freedom to produce has been from the capitalistic industrialisation. Hence Upadhyaya wants to control industrialisation so that it does not eliminate small and cottage industries:
Today when we think of all-round development, we accept the necessity of protection. This protection should be accorded to the domestic industry from the foreign competition and to the small industry from the larger industries.

Upadhyaya realises that by replicating western industrialisation India has relegated the traditional producer to the background and brought middle-men to the fore.
“We have blindly aped the Western technology. Our industries are not developing naturally. They are not an integral and interdependent constituent of our economy but are imposed from outside. (Their development) has been possible by a few local businessmen partners or agencies with a predisposition to imitate the foreigners. This is why all the industrialists in India have arisen from brokers and speculators. The workers involved in industry and crafts have not developed”.

“Just as the government is formed by giving political power to the masses, the economy too should be formed and operated by giving economic power to the masses. The individual is provided an opportunity to express his creative capability in political democracy. Similarly, economic democracy is not about trampling upon the individual’s capability; opportunity should be provided to express it absolutely. Just as in politics, totalitarianism destroys the creative ability, the individual’s creative ability in economic terms is destroyed by large-scale industrialisation. That is why such industrialisation is as repugnant as totalitarianism”.
(All quotations under the heading Economic Democracy have been taken from Deendayalji’s book Bharatiya Arth Neeti: Vikas Ki Ek Disha.)

Clarifying the limitations of mechanised industrialisation, Upadhyaya presents an equation:
“If the concept of each man one job is accepted, then the direction of equitable distribution is ensured and we move towards decentralisation. It is wrong to proceed considering industrialisation as an end. This principle can be put in the form of a mathematical equation:

Here M denotes Manpower, P corresponds to Productivity, T stands for Technology, and D represents Desired Output. D and M are fixed. P and T have to be fixed in proportion to D and M. But if industrialisation becomes the aim, T controls everything else. Manpower is retrenched in proportion to T. D too will have to go by the excessive productivity due to mechanisation in proportion to T, and this is absolutely undesirable. Any economy that cuts back on M is undemocratic. The economy that controls D is totalitarian. Hence, P and T should be on the basis of M and D. That alone can be said to be a democratic and humane economy”.
(Rashtra Jeevan Ki Samasyaein, by Deendayal Upad)
He had desired Indianisation of perspective, establishment of economic democracy, decentralisation of political and economic power, and production with manpower and not machine-power for the antyodaya phase of the philosophy of oneness of man. We should keep this desire in view while organising and implementing social research and experimentation.