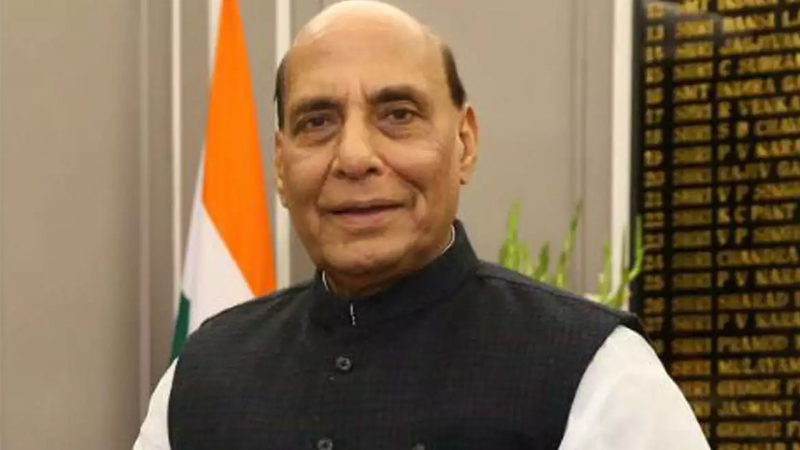 This is the first AI based system developed to improve grievance redressal in the Government. The AI tool developed as part of the initiative has capability to understand the content of the complaint based on the contents therein. As a result, it can identify repeat complaints or spam automatically. Based on the meaning of the complaint, it can categorise complaints of different categories even when key words normally used for such search are not present in the complaint. It enables geographical analysis of complaints in a category including analysis of whether the complaint was adequately addressed or not by the concerned office. Easy user-friendly search enables user to formulate his own queries/categories depending on management requirements and seek performance results based on the query. Given that lakhs of complaints are received on CPGRAMS portal of DARPG, this application will have great use in understanding the nature of complaints, geographies from where they emanate and policy changes which can be introduced to create systemic improvements to address these grievances.

Speaking on the occasion, the Raksha Mantri described the application as a product of good governance, which reflects the growing synergy between the Government and academia. He said this initiative is another citizen centric reform of the Government that aims to empower the people at large.