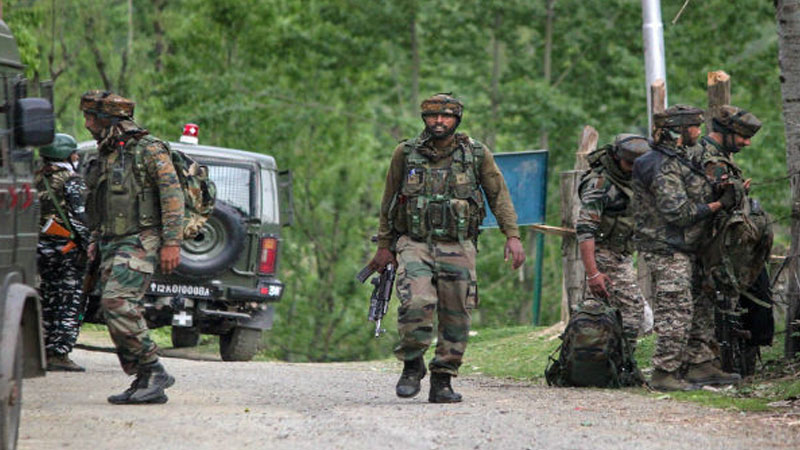 Jammu & Kashmir recorded a significant decline in terror related incidents this year, which fell to 67 till July 16, 2021 from 105 till June 30 last year. Local terror recruitment too was lower at 57 cases till July 16 this year as compared to 73 in the first half of 2020.

Sources in the central security establishment attributed the positive signs to concerted efforts by the UT administration to engage J&K youths with entrepreneurship initiatives and recreational activities like sports, etc. Of the 57 locals who joined terror ranks until July 16 this year, 34 have been neutralised and 11 have surrendered, leaving only 12 new recruits still active.

Around half a dozen security force personnel were killed till July 16 this year, as against 62 security personnel killed through 2020. Also, 14 civilians were killed by terrorists this year (till July 16) as against 37 killed through last year. Explaining the fall in numbers of local youths joining terror outfits, a senior government official claimed that the push to entrepreneurship through measures such as offering commercial vehicles to youngsters for self-employment, skill development initiatives and constructive engagement through sports and other recreational activities helped dissuade local youths from picking up the gun.