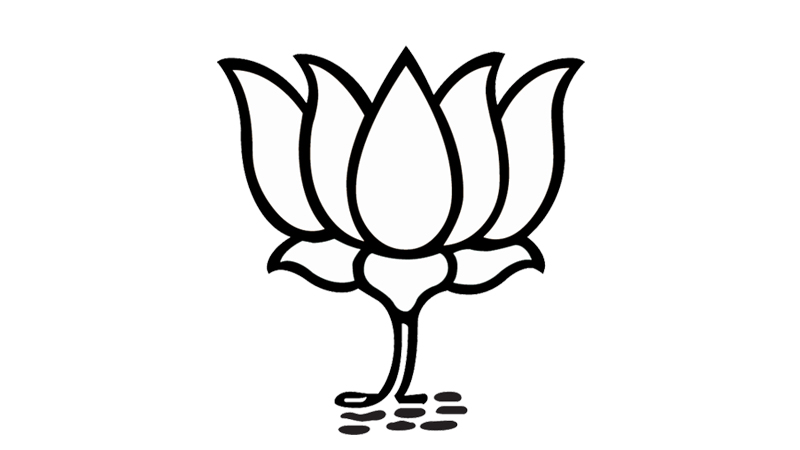 Shri Rajinder Sharma and Shri Baldev Singh Billoria of the BJP were elected mayor and deputy mayor of the Jammu Municipal Corporation (JMC) on 21 October 2022.
Congratulating them BJP National President Shri JP Nadda said, “Today’s historic victory of Shri Rajendra Sharma and Shri Baldev Baloria in the Mayor and Deputy Mayor elections in Jammu is the result of the development policies being implemented in the state under the leadership of Prime Minister Shri @narendramodi ji. Congratulations to the State President @ImRavinderRaina and BJP workers”.