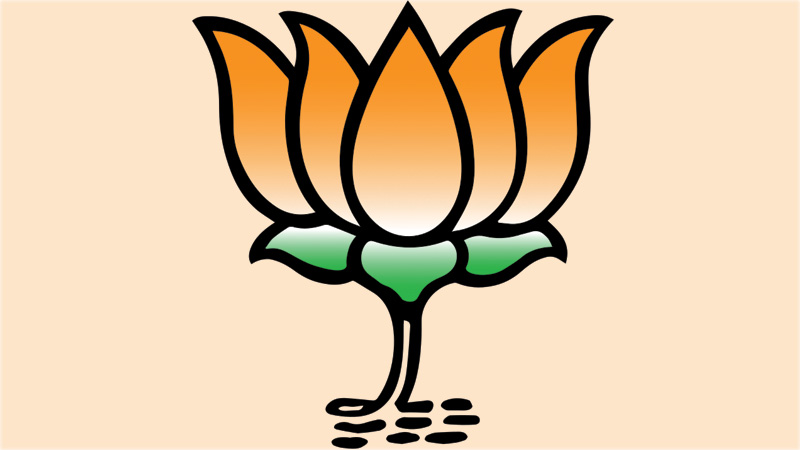 The Bharatiya Janata Party has formally announced the names of State BJP Presidents in several states of the country on 17 January, 2020.

In some states, the current BJP President has been reassigned. In West Bengal BJP President Shri Dilip Ghosh was elected unopposed for a second term.

At the same time, in Jammu and Kashmir BJP Presidentship has been handed over once again to Shri Ravindra Raina.

According to the constitution of the BJP, in every three years President of the party should be elected in the States.

Following is the list of State BJP Presidents elected and assumed the charge in their respective states.