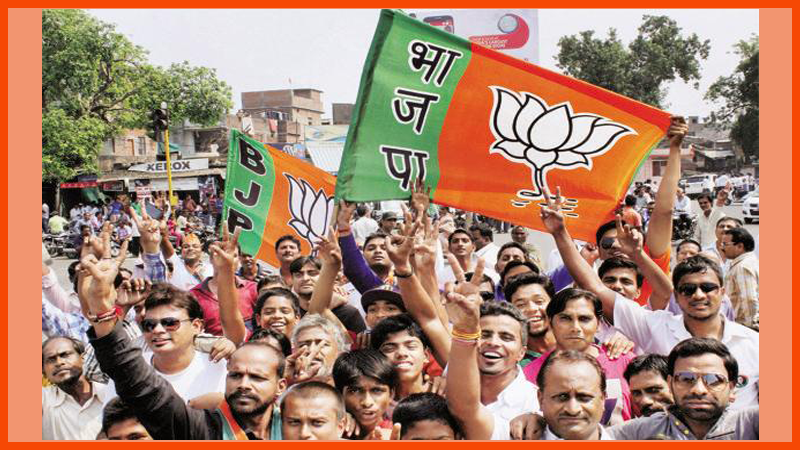 Prime Minister Shri Narendra Modi on 03 August, 2018 thanked the people of Maharashtra for their continued “faith” in the BJP following the party’s win in two civic polls. The BJP scored a big win in the Sangli municipal elections by defeating the Congress-NCP alliance and also swept the Jalgaon civic body in Maharashtra where it trounced the Shiv Sena.

“Impressive victories for @BJP4Maharashtra! Great performance in Jalgaon and outstanding win in Sangli. I thank the people of Maharashtra for the continued faith,” he tweeted.

“I also appreciate the hardwork of CM @Dev_Fadnavis, @raosahebdanve and the entire team of Maharashtra BJP,” the Prime Minister added.

“This continued support for BJP in Maharashtra reflects people’s desire for a better quality of life, being delivered by the state government led by CM Devendra Fadnavis, and Modi government’s commitment to take Maharashtra to greater heights,” he said.