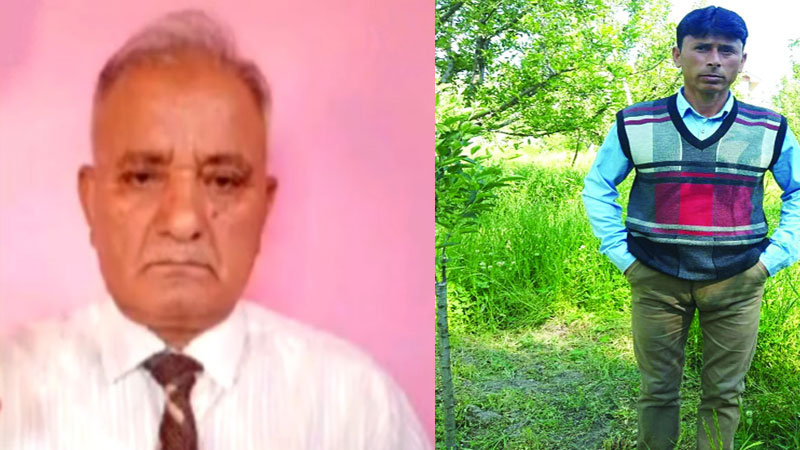 Attack by terrorists on Dhar was third attack on BJP leader in a month. On August 13, militants hurled a grenade at the house of BJP leader Shri Jasbir Singh, when he and his brother Balbir Singh’s families were sitting in the gallery of the house in the Rajouri district of Jammu, wounding seven members of the two families. Later four-year-old nephew of the BJP leader succumbed to the injuries at the government college Rajouri.