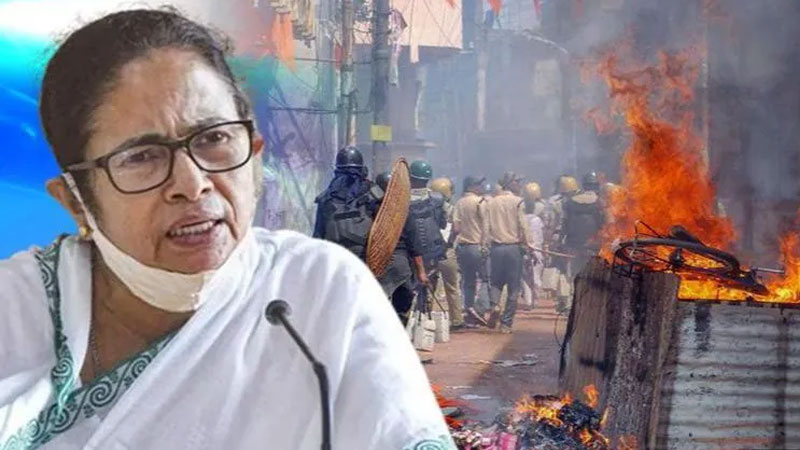 The Calcutta High Court on 20 August ordered a probe by the Central Bureau of Investigation into all cases of heinous crimes such as rape and murder in connection with violence following the Assembly election in West Bengal. For other cases involving post-poll violence, the court constituted a special investigation team (SIT) of three senior IPS officers of the West Bengal cadre.

The order by a five-judge bench came after deliberations by the court following cases of post poll violence were brought before it in the form of several writ petitions. The court had urged the National Human Rights Commission (NHRC) to set up a committee to look into the cases, and the panel submitted a report to the court on July 13 suggesting a CBI probe into the matter.