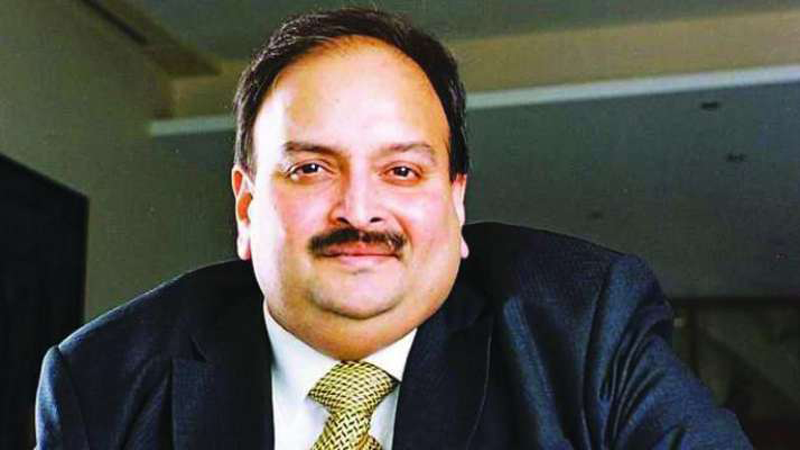 The Central Bureau of Investigation (CBI),according to report published in TOI, has managed to secure an Interpol Red Notice against fugitive diamond trader Mehul Choksi, in what is seen as a big boost to its efforts to bring him back to India to face trial in the Punjab National Bank (PNB) fraud.

Choksi became a citizen of the Caribbean country Antigua and Barbuda under a programme in which a certain quantum of investment entitles an individual to citizenship. Investigations have showed that Choksi began the process to take citizenship of the twin-island nation last year, well before he left India in the first week
of January.