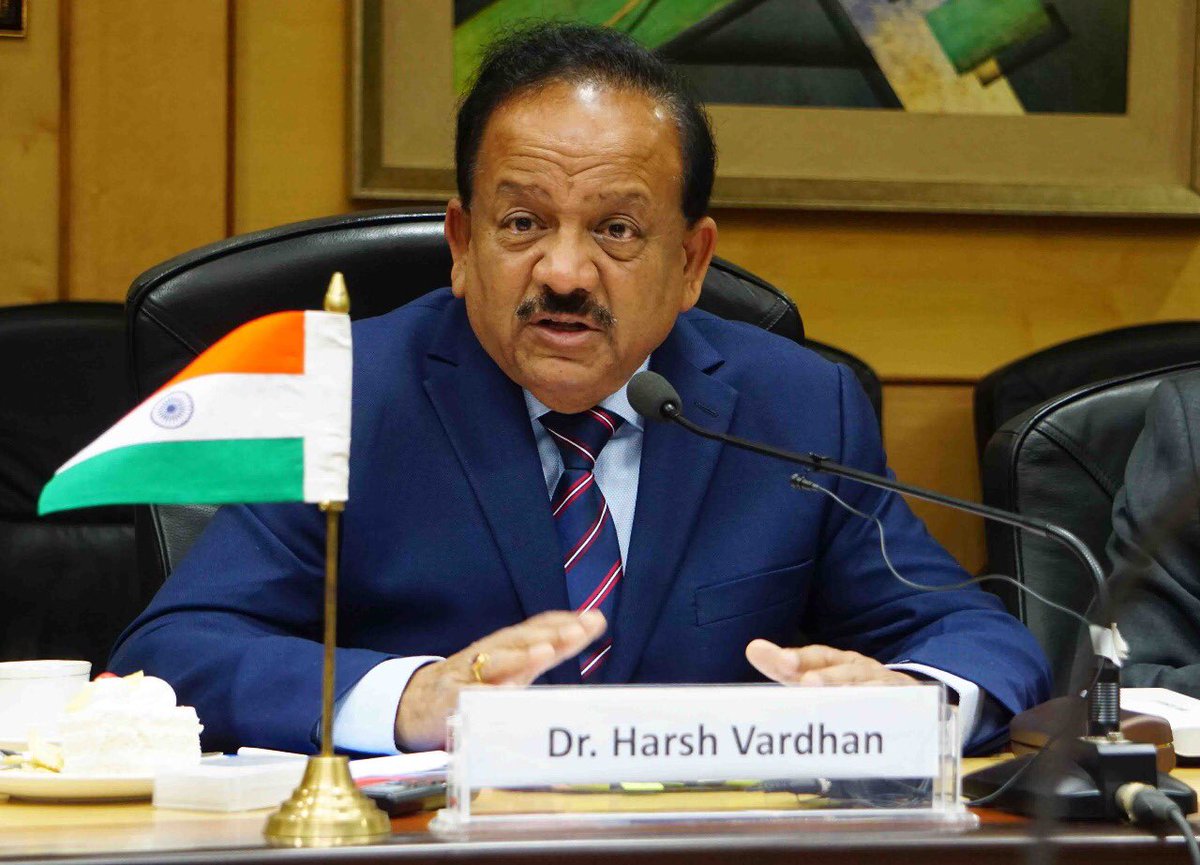 “The central and state teams have finalized the site and design of 100 bedded PICU at Muzaffarpur, which will be supported under a centrally sponsored scheme.” Dr. Harsh Vardhan, Union Minister of Health and Family Welfare stated this after reviewing the status of AES cases of Bihar with senior officers of the health Ministry, here yesterday. The Union Health Minister is reviewing the AES cases on a daily basis with the Health Ministry officials.

Dr. Harsh Vardhan further said that there has been one death and one new admission  yesterday. There are currently 84 patients in SKMCH, of whom 4 patients are in critical condition and under constant watch, he added.

The Health Minister said that the multi-disciplinary central team has been camping at Muzaffarpur for over a week now. “With the support of state and district administration, efforts of social and behavior change at the community level and early identification and management at primary health care facilities have been strengthened,” he mentioned. He added that clinical management of acute encephalopathy syndrome (AES) is also being supported by the multi-disciplinary central teams and patients are receiving round the clock clinical, diagnostic and drug support.

Shri Manoj Jhalani, Addl. Secretary & Mission Director (NHM), MoHFW along with other senior officers and experts have visited Muzaffarpur including the SKMCH where the AES patients of Muzaffarpur are admitted and took stock of the situation. Shri Lav Agarwal, Joint Secretary, MoHFW, had been stationed at Muzaffarpur till yesterday to oversee and support the State government efforts for prevention and management of AES cases at the community level, primary facility level and the district hospital and SKMCH. The central teams shall be stationed in Bihar to till mortality due to AES is controlled.