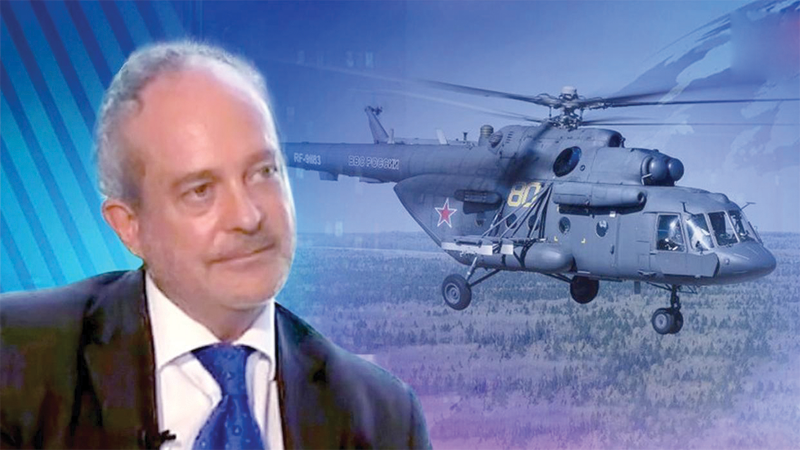 According to report published in ET the Indian government, it may be noted, was never a party to the legal proceedings pending in the Dubai courts. However, CBI’s special investigation team (SIT) probing the Agusta Westland case under special director Rakesh Asthana constantly supplied incriminating evidence” against Michel to Dubai prosecutors.