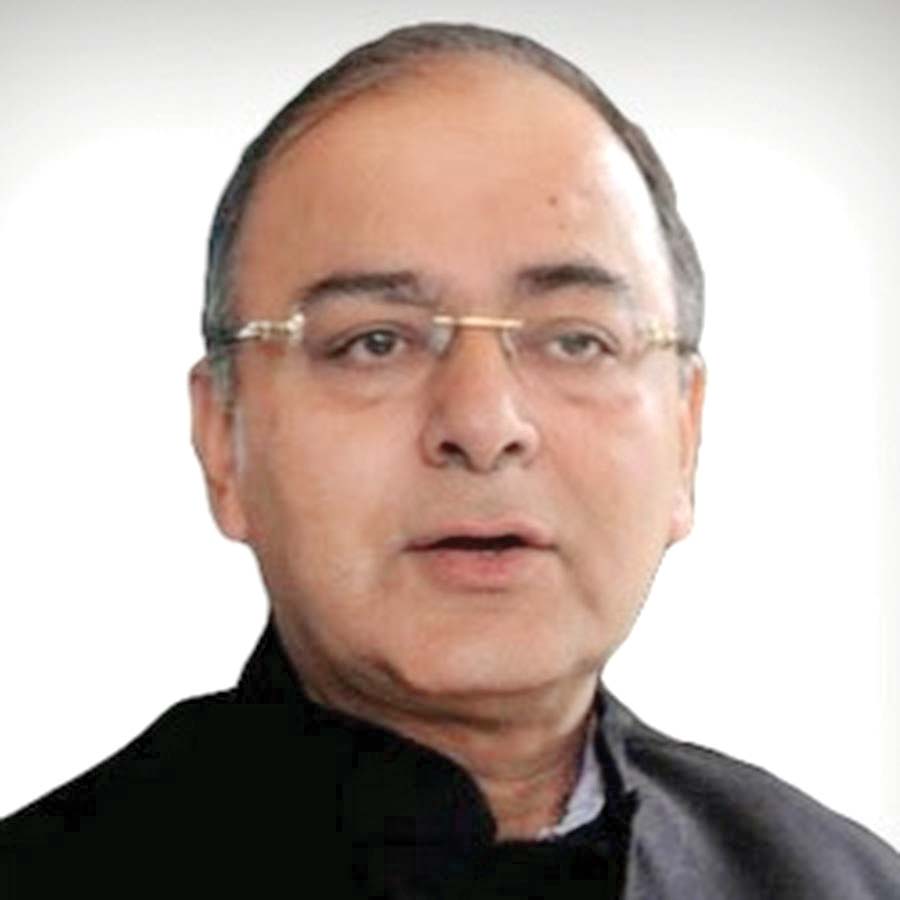 Union Finance Minister Shri Arun Jaitley on June 10, 2017 said the government was aware that demonetization would cause a cash crunch in India but had envisaged long-term advantages like “great and substantial” movement towards digitization of the economy. We were conscious of the fact that the demonetization, to the extent that it causes a cash crunch made temporarily for a quarter or two impact on us adversely. But there were some long-term advantages which were envisaged, Shri Jaitley told Bloomberg TV in an interview.

Asked whether demonetization has been a success, he said the first significant advantages that has taken place is that there is a great and a substantial movement towards digitization of the economy. “The use of cash relatively comes down, the use of other mode of payments increases. The second is, there is a substantial number of assesses who have been added,” Shri Jaitley said. He also said that he anticipates a substantial increase in the tax base. “I think the new normal has been established in India and a message is loud and clear that it’s no longer safe to deal substantially in cash,” said the finance minister.