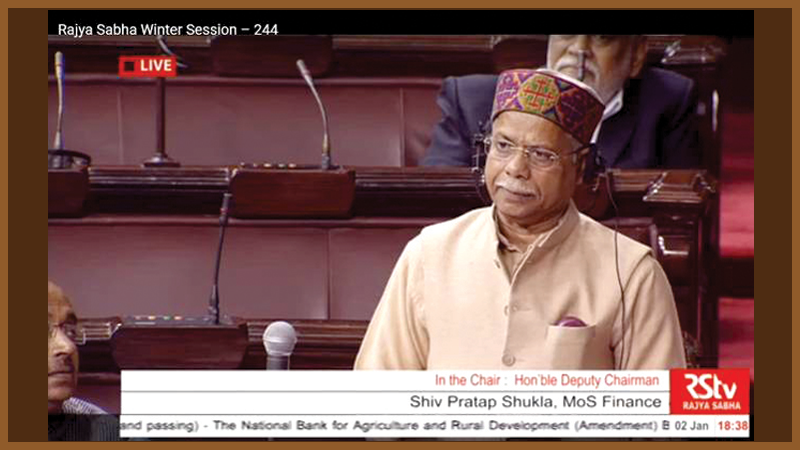 In respect of the rise in 2017 of the Swiss Bank deposits from India, as reported by the media recently, the Swiss authorities have shared the following information about the Swiss National Bank (SNB) figures quoted in the media:

“To analyze Indian residents’ deposits held in Switzerland, another data source should be used. This is the so-called “locational banking statistics”, which the SNB collects in collaboration with the Bank for International Settlements (BIS).”

The data collected by Swiss National Bank in collaboration with Bank for International Settlements (BIS) shows that the loans and deposits of Indians, other than Banks, in the Swiss banks decreased by 34.5% in the year 2017 as compared to 2016.

Further, there has been significant reduction in Swiss non-bank loans and deposits of Indians by 80.2% between 2013 and 2017. This was stated on July 31 by Shri Shiv Pratap Shukla, Minister of State for Finance in written reply to a question in Rajya Sabha.