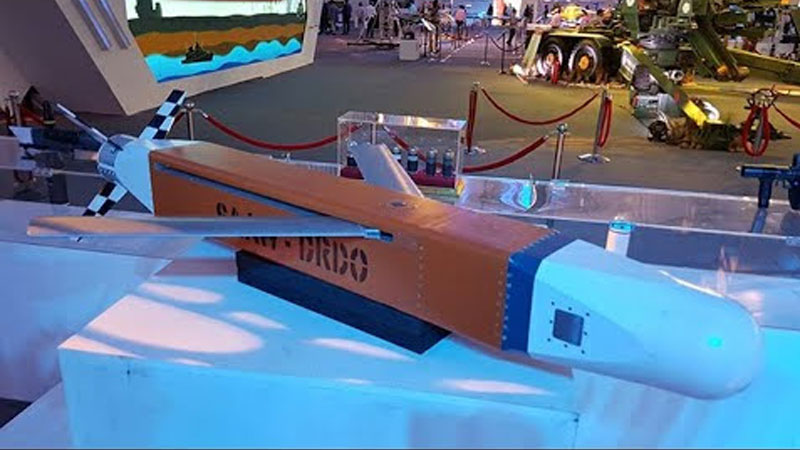 Two flight tests of indigenously-developed smart anti-airfield weapon have been carried out jointly by Defence Research & Development Organisation (DRDO) and Indian Air Force (IAF). The two different configurations based on satellite navigation and electro optical sensors have been successfully tested. Electro optical seeker based flight test of this class of bomb has been conducted for the first time in the country. The electro optic sensor has been developed indigenously. The weapon was launched by an IAF aircraft from Chandan ranges at Jaisalmer, Rajasthan on October 28, 2021 and November 03, 2021.

Electro optical configuration of the system is equipped with Imaging Infra-Red (IIR) Seeker technology enhancing the precision strike capability of the weapon. In both the tests, the intended target was hit with high accuracy.

Raksha Mantri Shri Rajnath Singh has complimented the synergistic efforts of DRDO, IAF and the teams associated with the mission. Congratulating the teams, Secretary, Department of Defence R&D and Chairman DRDO Dr G Satheesh Reddy said the performance and reliability of the weapon has been proved.


The Mazagon Dock Limited (MDL) on 31st October 2021 has delivered the first ship INS Visakhapatnam, of the four stealth guided-missile destroyers under project-15B, to the Indian Navy. Project 15B comprises four ships — Visakhapatnam, Mormugao, Imphal and Porbandar, and all are being built by the MDL. Visakhapatnam ship can accommodate a crew of 312 persons, has an endurance of 4,000 nautical miles and can carry out a typical 42 days mission with extended mission time in out of area operation.

The ship is equipped with two helicopters on board to further extend its reach. The ship is propelled by a powerful combined gas and gas (COGAG) propulsion plant, consisting of four reversible gas turbines, which enables it to achieve a speed of over 30 knots (approximately 55 km/hr).

M Ujala Yojana has been lighting up the nation while also reducing costs and carbon emissions. Over 36.78 crore bulbs have been distributed. 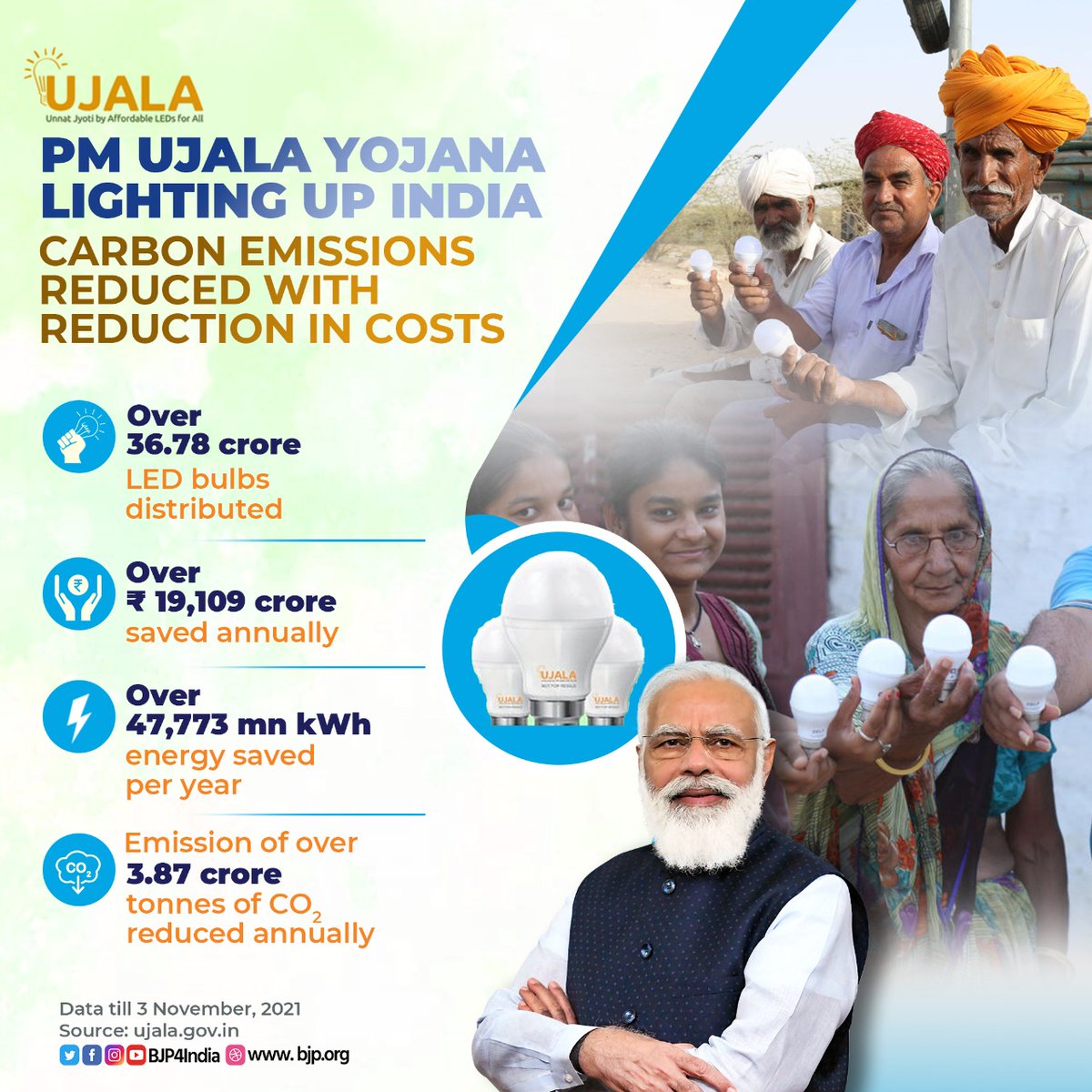