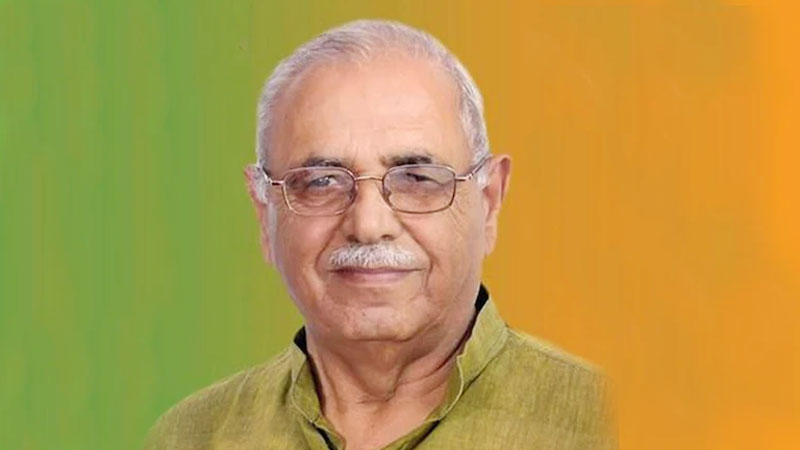 Former Uttrakhand Speaker, senior BJP leader and social worker Shri Harbans Kapoor, is a name that cannot be easily forgotten passed away on Decembner 13, 2021 at the age of 75. Proficient in legislative work, Shri Harbans Kapoor was born on January 7, 1946. He was serving as a Member of Legislative Assembly from Dehradun Cantt seat. Shri Kapoor served as a Speaker, Minister etc. of the Legislative Assembly of Uttarakhand.

Shri Kapoor had opened BJP account in undivided Uttarakhand. In the era of Uttar Pradesh, he won Dehradun city seat and after the formation of the Uttrakhand state, he become MLA from Dehradun Khas seat. After this, he contested and won the newly created Dehradun Cantt seat.

The contribution of Shri Kapoor in politics cannot be forgotten, he was very popular among all sections of society and was active member of different social organizations. He always gave priority to the problems of the people and his political life was full of achievements.