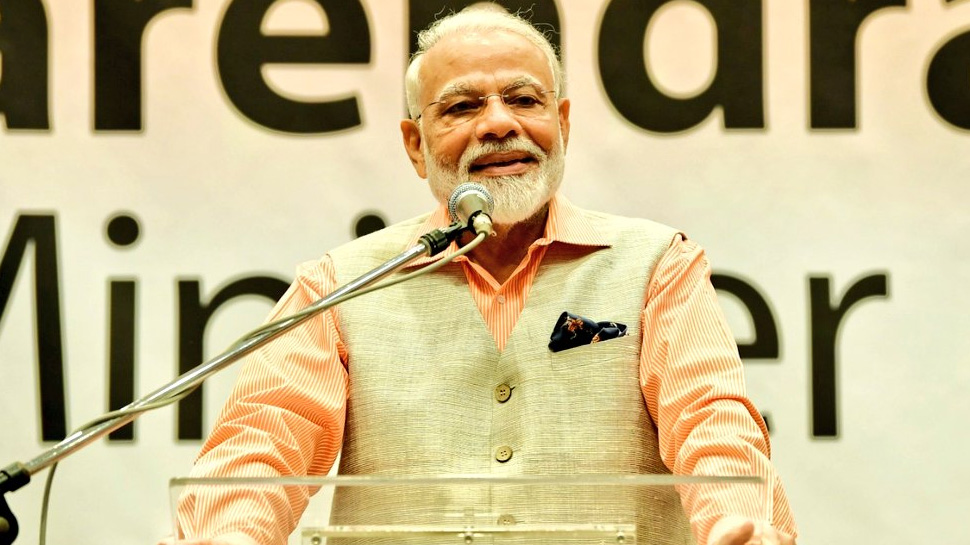 Prime Minister Shri Narendra Modi on Thursday addressed the Indian Community in Kobe, Japan, where he expressed appreciation towards the electorate that had voted him to power with a bigger mandate than earlier. Shri Modi arrived earlier in the country for the G20 Summit during which he will attend important trilateral meetings and meet world leaders, including US President Donald Trump. This will be Modi’s sixth G20 Summit which is being held at Osaka on June 28-29.

“Early morning arrival in Osaka. The #G20 Summit, bilateral and multilateral interactions await PM @narendramodi in the coming two days. He will elaborate on many issues of global importance and present India’s viewpoint,” the prime minister’s office (PMO) tweeted.

The summit, he said, will also be a platform for sharing India’s strong developmental experience of the last five years, which provided the basis for a resounding mandate by the people of India to the government to continue on the path of progress and stability.

On the sidelines, Shri Modi said, he “looks forward to engaging with leaders of our major partner countries on important issues of bilateral and global importance. “I also look forward to host the next Russia, India and China (RIC) Informal Summit on the sidelines, and also to participate in the next informal meetings of the BRICS (Brazil, Russia, India, China and South Africa) and JAI (Japan, America and India) leaders,” he added.