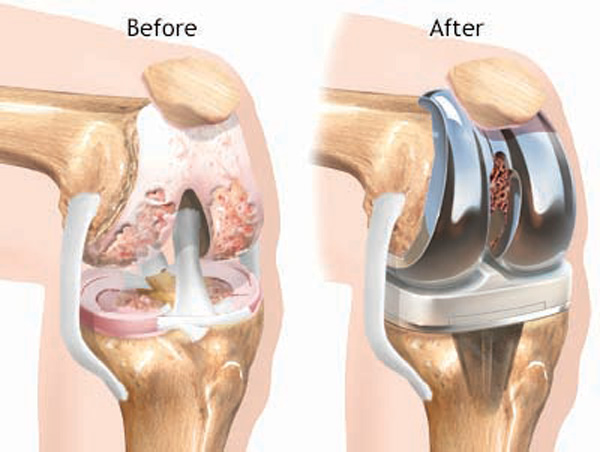 Walking the talk of Prime Minister, Shri Narendra Modi’s speech on Independence Day 2017, the Government has fixed the ceiling prices of orthopaedic implants used in knee surgeries from today”, informed Union Minister for Chemicals & Fertilizers and Parliamentary Affairs, Shri Ananthkumar, while addressing the media in New Delhi on August 16. Based on the numbers of about 1 to 1.5 lakh orthopaedic knee procedures done in India every year, there will be a saving of about Rs.1500 crore for the people of India per annum. It is a step to prevent Unethical Profiteering and ensure Affordable and Quality Healthcare for the Last Man, the Minister added.

Shri Kumar said that as per the data analysis of National Pharmaceutical Pricing Authority (NPPA), under Ministry of Chemicals & Fertilizers, there was huge margin in trade which was found to be unreasonable and in a way unethical ‘profiteering’. The NPPA, while fixing the ceiling prices, has kept all the new technology implants in mind and prices have been fixed accordingly, which are as follows:

Shri Kumar informed that it is estimated by World Health Organization (WHO) that by 2020, osteoarthritis is going to be the fourth largest cause of immobility in the world. India has about 1.2 to 1.5 crore orthopaedic patients who require orthopaedic implant surgery. Most of the diagnosed people requiring knee surgery are not able to afford because of very high cost. Government is reforming this state of affairs putting a ceiling on knee implants from today, the Minister added.

Shri Kumar said that the Government expects full cooperation from all the stakeholders including importers, distributors, retailers, hospitals etc. in ensuring that the benefit of reduction of prices of knee implants reaches the last man. The Minister added that all complaints of overcharging would be strictly monitored and the overcharged amount would be recovered from erring parties with an interest of 18% over it. A step further, Shri Kumar added that the Government might also consider cancelling of licenses and initiate criminal proceedings against stakeholders engaged in unethical profiteering.