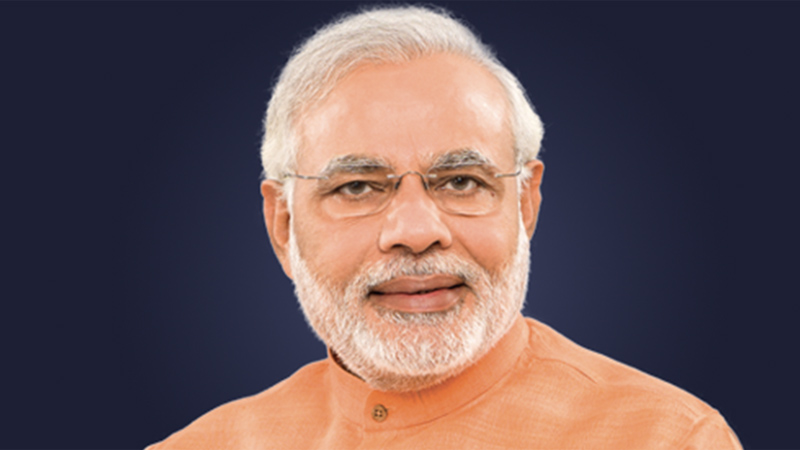 Reduction in rates of Petrol, diesel and LPG Gas Cylinder

The Central government announced a reduction in central excise duty on Petrol by Rs.8 per liter and on Diesel by Rs.6 per liter on 21nd May, 2022. This bold step will effectively reduce the price of petrol by Rs. 9.5 per liter and diesel by Rs. 7 per liter. It will have a revenue implication of around Rs.1 lakh crore/year for the government. Reduction in rates of Petrol, diesel and LPG Gas Cylinder by PM Shri Narendra Modi led Government for the benefit of Common people. 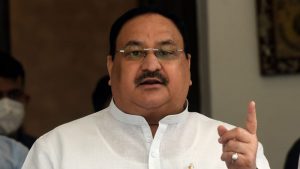 Addressing the media, BJP National President Shri Jagat Prakash Nadda said the Bharatiya Janata Party government under the leadership of Prime Minister Shri Narendra Modi is giving a Pro-Active, Pro-Responsive & Pro-Poor government and is highly committed to improve living standard of all sections of our society and to empower poor and weaker sections of our society.

We saw an example of this when in the past six months Shri Modi has for the second time announced a steep cut in the excise duty on petrol and diesel. The Narendra Modi Government through the Pradhanmantri Ujjwala Yojna has also decided to give subsidies worth Rs.200 this year to over 9 crore beneficiaries in every gas cylinder. Through this decision the Government will be giving Rs 2400 per annum to 9 crore beneficiaries, which means that Rs.6,100 crore the Narendra Modi Government will spend on this pro- poor scheme.

He said, “I as the National President of the Bharatiya Janata Party and on behalf of the crores of my party workers heartily thank and congratulate our Hon’ble Prime Minister Shri Narendra Modi for this path breaking and pro-poor initiative which will make lives easier for crores of people across India including common man and poor people, our mothers and daughters. This important intervention of our Hon’ble Prime Minister Shri Narendra Modi ji will bring much needed relief and succor to crores of Indians.

APPEALs ALL STATE GOVERNMENTS TO REDUCE VAT ON DIESEL & PETROL

Shri Nadda said, “I once again appeal to all State governments, particularly those states which have not passed on the benefits of rate cut announced in November 2021, to their citizens, to rise above their politics and reduce VAT on diesel and petrol prices to give relief to the common man in their respective States. 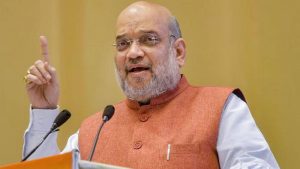 Union Home Minister Shri Amit Shah welcomed the decision to reduce excise duty on petrol and diesel and said that under the challenging global situation, the Narendra Modi government has given a huge relief to the public.
The home minister said PM Shri Modi is a sensitive leader who cares for every section of the country. Therefore, for the last eight years, the concerns and the interests of the poor, farmers and the general public of the country have always been at the centre of the decisions of the Modi government, he said.