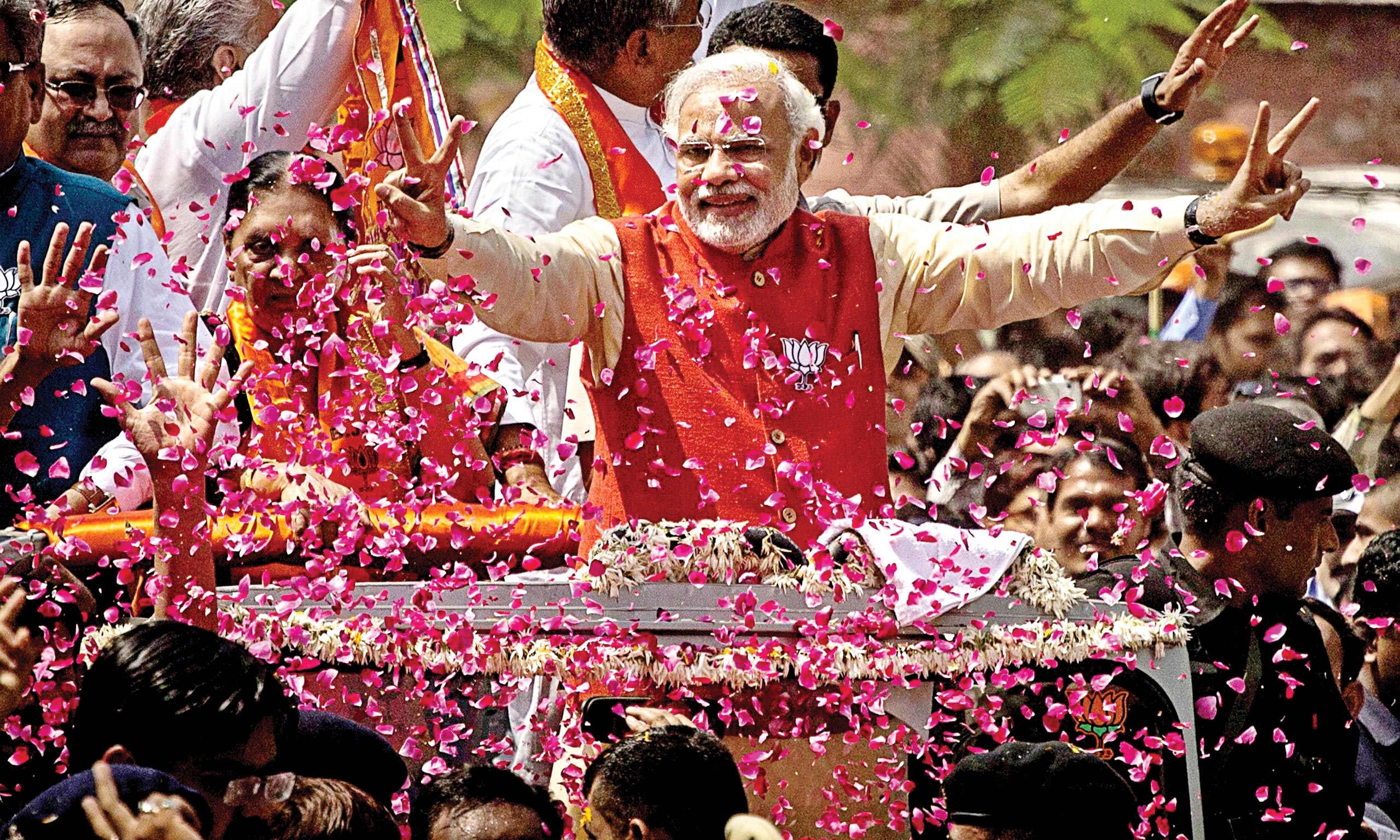 After the landslide victory Prime Minister Shri Narendra Modi thanked the people across India for their support to the Bharatiya Janata Party in the state elections of Uttar Pradesh, Uttarakhand, Goa, Manipur and Punjab. Taking to twitter, the PM said, “Gratitude to the people of India for the continued faith, support and affection for the BJP. This is very humbling & overwhelming.”

Thanking the people of Uttar Pradesh for reposing their faith in the BJP, Shri Modi said that the win in the state was historic and it was the win of development and good governance. He further added, “Overwhelmed by the love and support of people in Kashi. Gratitude to them.” Expressing delight over election results in Uttarakhand, PM Modi thanked people of the state for having given BJP the chance to serve. He said, “Winning in Uttarakhand is very special. I assure the people of Devbhoomi that BJP would leave no stone unturned for progress of the state.”

He specially mentioned BJP National President Shri Amit Shah for taking the party to new heights. He also replied to tweets from the public.

The Prime Minister in his tweet said, “Am overjoyed that BJP has received unprecedented support from all sections of society. Huge support from the youth is gladdening.” He added, “Every moment of our time, everything we do is for welfare & wellbeing of the people of India. We believe in the power of 125 crore Indians.”

He responded to Swami Ramdev, saying “people voted for development’ and to Kaif saying, “the scale and support is historical.”

“All our time & energy is fully devoted towards fulfilling people’s aspirations,” he said in response to Sri Sri’s congratulatory tweet. “More than my understanding, it is the people who have trusted the BJP & we will never betray this faith,” he replied to Sachin Bansal.