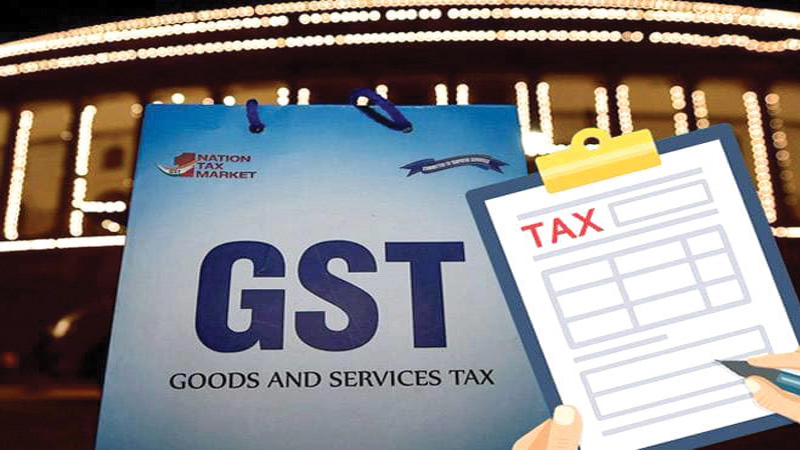 GST revenue mop-up scaled a monthly record high of over Rs 1.13 trillion in April, 2019 an increase of 10 per cent over the collection in the year-ago period, on the back of anti-evasion steps taken by tax officers.
Total number of summary sales return GSTR-3B filed for the month of March up to April 30 stood at 72.13 lakh.

“The total revenue earned by the central government and state governments after regular and provisional settlement in April 2019 is Rs 47,533 crore for CGST and Rs 50,776 crore for SGST,” the statement added.

Also, collection in April 2019, which is the first month of the current fiscal, has been the highest since introduction of GST on July 1, 2017. Year-on-year comparison of tax collection data gives a better picture of economic activity.