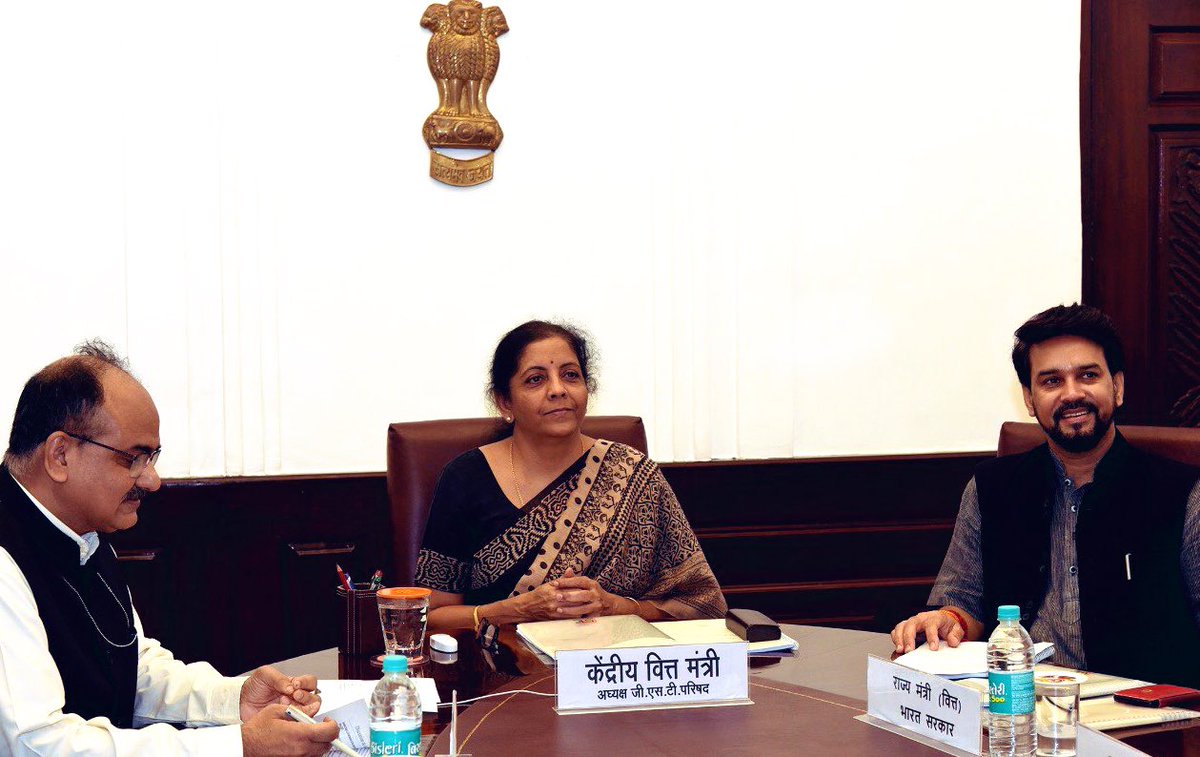 The GST Council has decided to reduce GST Rate on Electrical Vehicles from 12 per cent to 5 per cent.

In its 36th meeting today in New Delhi, the Council also decided to reduce the rate on Electric Vehicle Chargers from 18 per cent to 5 per cent. The new rates will come into effect from the 1st of next month.

The Council also approved an exemption from GST on the hiring of Electric Buses by local authorities.

Finance Minister Nirmala Sitharaman held the meeting through video conferencing. This is the first GST Council meeting after the presentation of Union Budget in Parliament on 5th of this month.

In its last meeting, the GST Council had approved the use of Aadhaar by businesses to register under GST and the imposition of a penalty of up to 10 per cent on entities not passing on benefits of GST rate cuts to consumers.