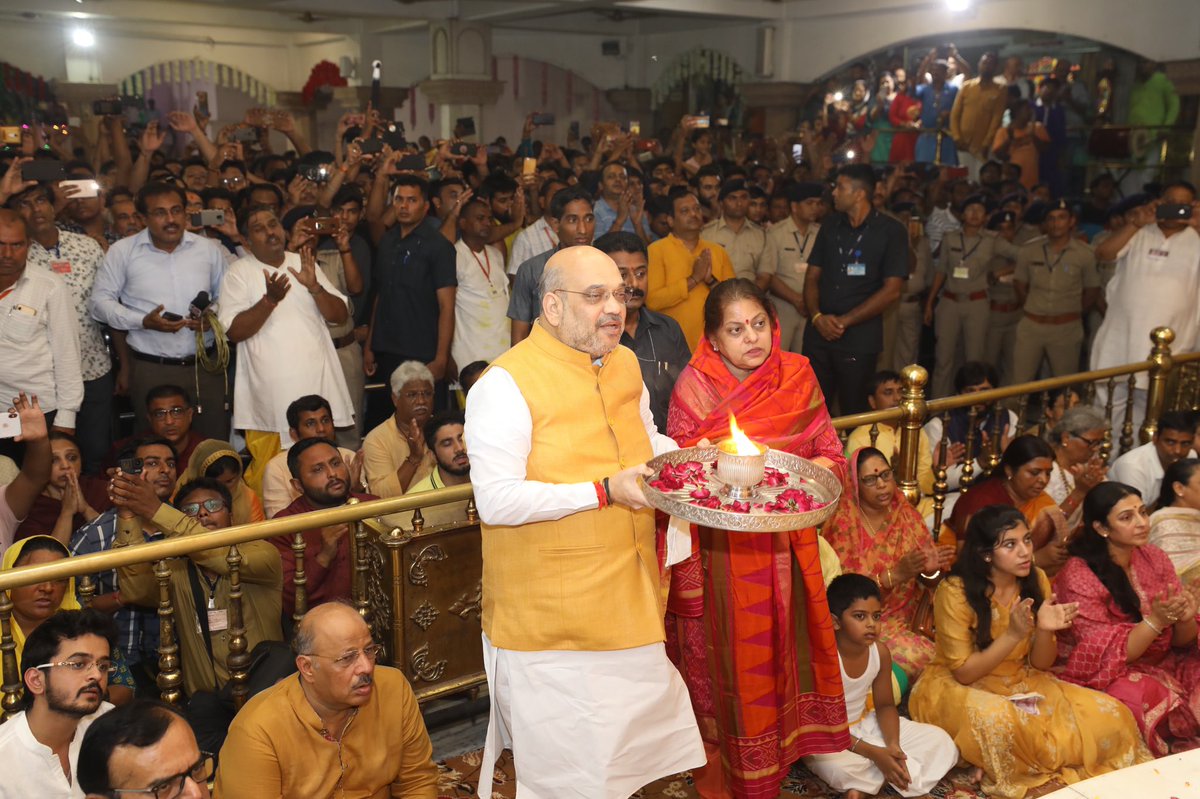 Speaking after his felicitation by the party cadres in Ahmedabad Shri Shah said that Congress and other parties have suffered division or split after every electoral defeat, while BJP is not. He said that BJP is ideology-driven where cadres wish to take the country to the top.

He cautioned the party cadres that sometimes victory brings laziness.

We have 303 seats in Lok Sabha, we have state governments in 16 states and our Prime Minister is elected for the second term but party worker can’t afford laziness.

He said that the goal is not merely to form a government but to place Bharat Mata at top.

He said that his Gandhinagar Lok Sabha constituency will be made India’s most developed constituency in the next five years.