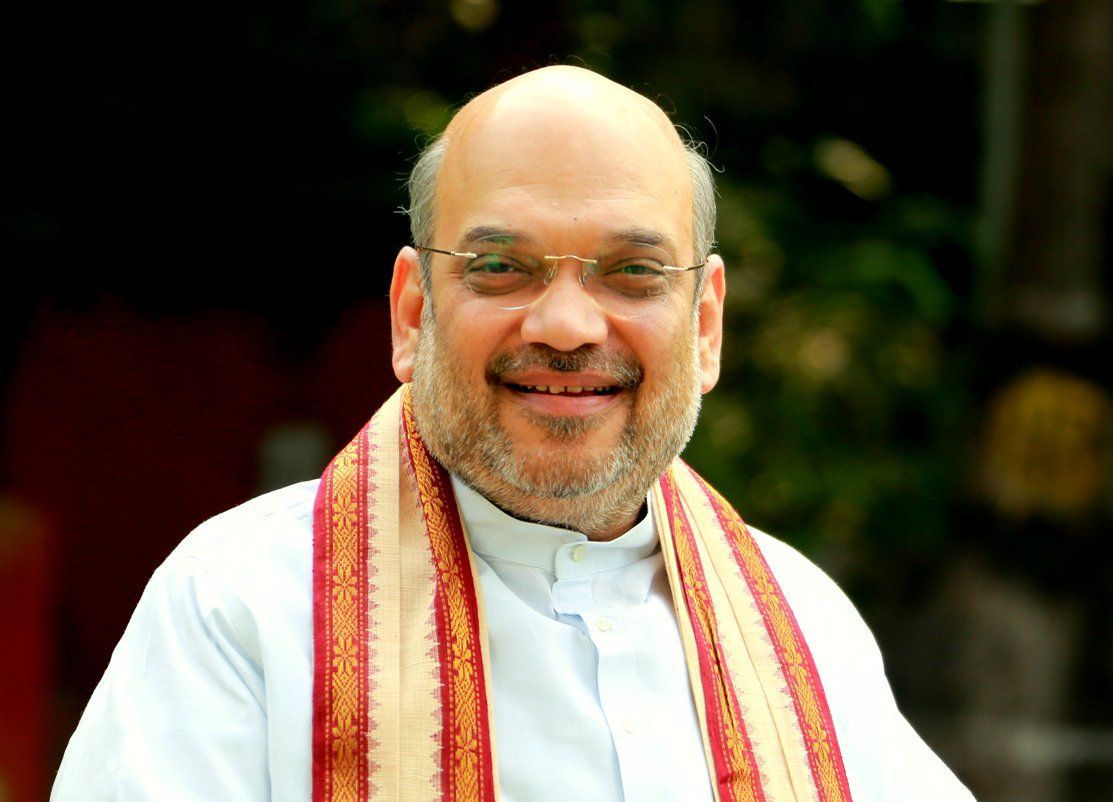 While releasing the newsletter, Dr Jitendra Singh complimented the officers and staff of M/o DoNER and NEC for their efforts to improve the living condition of North Eastern States of the country. He said that under the leadership of Prime Minister, Shri Narendra Modi, the development of NE states has been on the priority of the Government. He added that the newly sworn-in Government is also committed to continue with the legacy of the development efforts of the last five years and work in the direction of improving infrastructure and living standards of NE people. In July, 2018, the NEC has been restructured through the nomination of the Home Minister as Chairman, NEC and the MoS (I/C) DoNER as the Vice-Chairman, NEC.  Dr Jitendra Singh dislosed that Union Minister Shri Amit Shah will chair the plenary session of NEC on 3rd and 4th August in Guwahati.

Over the last forty-seven years, NEC has been instrumental in setting up various iconic Institutes in the Region such as NEPA, NEEPCO, NERAMAC, NERIST, RIPAN, NERIWALM, RIMS etc.

The Council is normally expected to meet at least twice in a year. The first Plenary Meeting of Restructured NEC (67th  Plenary since inception) was held under the then Home Minister & Chairman, NEC on 8-9 July, 2018 at Shillong. The next Plenary meeting of NEC will be held in Guwahati (Assam) in August this year.