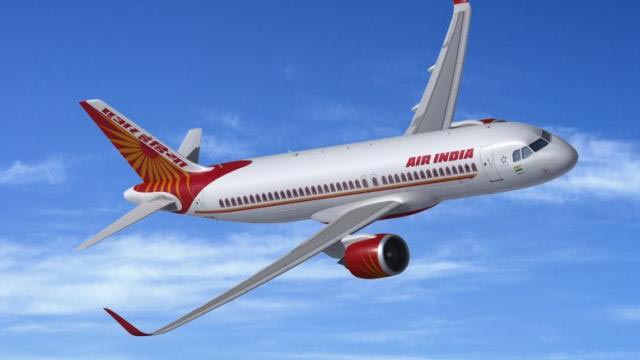 India has become the third largest aviation market in terms of domestic passenger traffic, beating Japan, an industry report has said. India’s domestic air passenger traffic stood at 100 million in 2016 and was behind only the US (719 million) and China (436 million), Sydney-based aviation think-tank Centre for Asia Pacific Aviation (CAPA) said in its latest report. India acquired the third spot globally by unseating Japan, which flew 97 million domestic passengers in 2016, CAPA said. Domestic air traffic has shown a consistent growth of 20-25 per cent throughout 2015 and 2016, peaking in January this year at 25.13 per cent.

However, the domestic travel demand rose 16 per cent in February this year, ending the long streak of over 20 per cent. According to CAPA, India which enjoyed the fourth position in terms of overall air passenger traffic (both domestic and international) along with the UK, has also inched closer to becoming the third largest one by March next year. “India will become the third largest market 2-3 years ahead of what was projected. This is because the growth has been much higher,” Kapil Kaul, head of CAPA India, said.