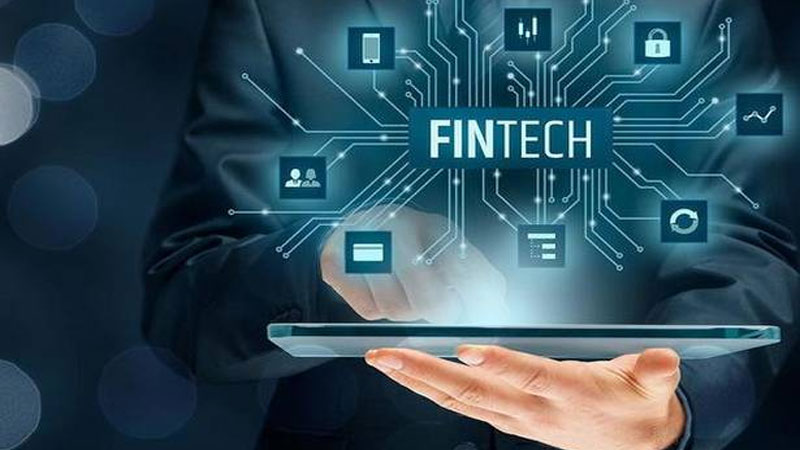 The Union Minister of Commerce & Industry, Consumer Affairs & Food & Public Distribution and Textiles, Shri Piyush Goyal has said India is poised to become one of the largest digital markets in the world. Addressing the 2nd Global Fintech Fest-2021 through video conferencing today, he said, “At 87%, India has the highest FinTech adoption rate in the world against the global average of 64%.”

“As of May 2021, India’s United Payments Interface (UPI) has seen participation of 224 banks & recorded 2.6 billion transactions worth over $68 Bn and the highest ever, more than 3.6 Bn transactions, in Aug’21,” said Shri Goyal. “Over 2 trillion transactions were processed using the AePS (Aadhar-enabled payment system) last year,” he added.

The Minister said India’s FinTech industry came to the rescue of people at the time of pandemic, by enabling them to carry out critical activities from the safety of their homes, particularly during the lockdown and the 2nd wave of Covid. “As Prime Minister Modi says, ‘every crisis can be converted into an opportunity’, now citizens do not have to go to the banks, the banks have come to their homes and on their mobile phones,” he said.

Shri Piyush Goyal said, under the visionary leadership of the Prime Minister Shri Narendra Modi India underwent a digital transformation in Mission Mode since he announced the Jan Dhan Yojana in his first Independence Day speech on assuming office, on 15th August 2014. More than 2 crore accounts were opened under the scheme, which has been considered a world record, he said.