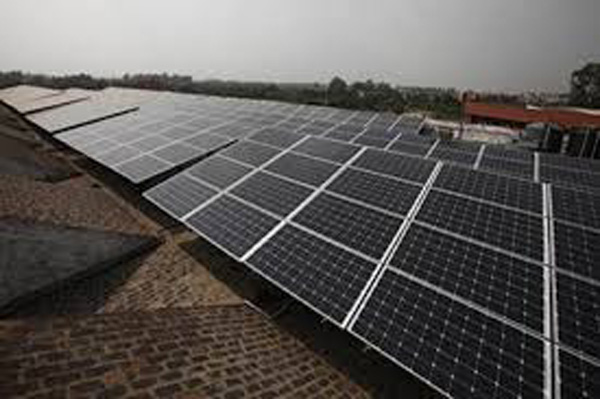 An amount of USD 4.2 billion has been saved by India in fuel costs through solar power generation in the first half of 2022, and 19.4 million tonnes on 10 October, 2022. The report was released by the Centre for Research on Energy and Clean Air, Ember and the Institute for Energy Economics and Financial Analysis.

After analyzing the growth of solar power over the last decade, the report found that five of the top 10 economies with solar capacity are now within Asia, including China, Japan, India, South Korea, and Vietnam.

Seven key Asian countries, including China, India, Japan, South Korea, Vietnam, the Philippines, and Thailand, avoided potential fossil fuel costs of approximately USD 34 billion from January to June 2022, which is equivalent to 9% of total fossil fuel costs during this period.