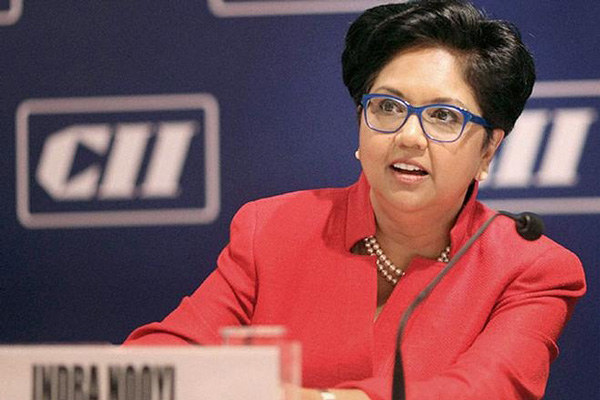 Indian economy is making “tremendous” progress and is adapting to the demands of life in the 21st century, Indian American Pepsico Chairman Indra Nooyi said after India jumped 30 places to rank 100th in the World Bank’s ‘ease of doing business’ ranking.

India, which was ranked 142nd when Shri Narendra Modi government took office in 2014 and 130th, last year, is the only large country this year to have achieved such a significant shift.

“India’s economy is making tremendous progress adapting to the demands of life in the 21st century, particularly when it comes to digital infrastructure and using technology to turn demonetization into remonetization,” Nooyi said.

“Given the Prime Minister’s commitment to making it easier for international companies to do business, I have a feeling that the pace of change will only accelerate, and before long Incredible India will be known as Innovative India,” Nooyi said.