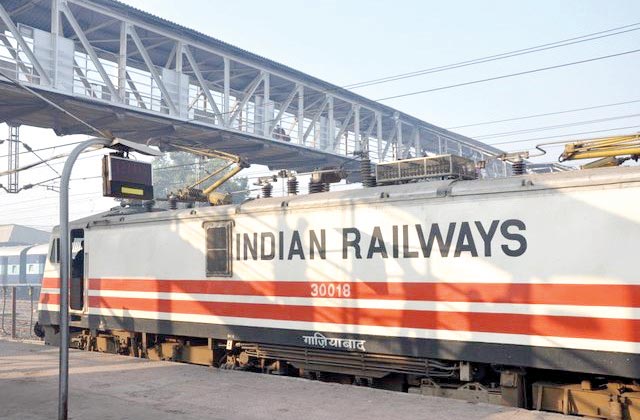 The Railway Ministry’s Twitter handle @RailMinIndia, which boasts of 2.7 million followers, has become an effective tool to redress passenger grievances, and acts upon 3,000 complaints daily, according to officials. The social media platform has become a contact point between the Railways commuters which has proved to be a big boon. Soon after Shri Prabhu took over as the Railway Minister in the Narendra Modi government, he initiated to set up a department to work exclusively on social media interaction in July 2015.

The Ministry’s Twitter handle has logged 3.78 lakh tweets so far. The team gets around 6,500 mentions per day in which around 3,000 mentions are in the form of complaints. The team immediately notified about the new tweet and our team chips in to address the complaints after the initial verification of the passengers. Then they forward the messages to divisions concerned for further action. The Indian Railways have a dedicated team of 150 staffers across 68 divisions of the Indian Railways who not only keep a close watch on passenger messages on the social media round the clock, but also ensure that passenger’s woes are solved within the stipulated time or say within 30 minutes.