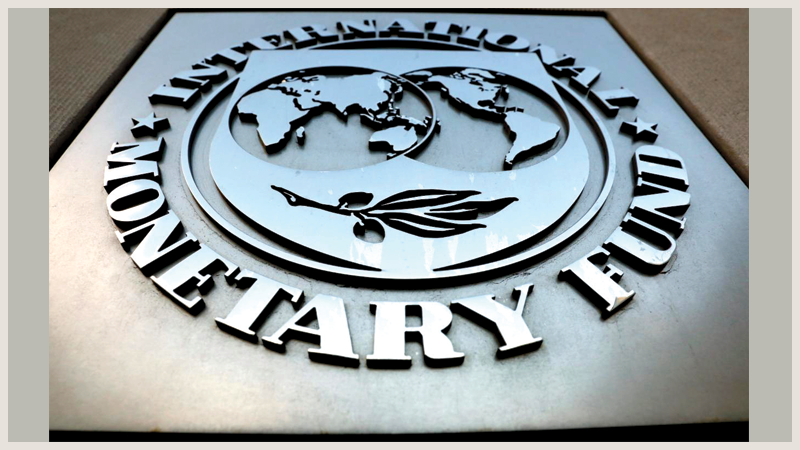 India’s debt is lower than the best or emerging market economies in the world, a top IMF official has said as he cautioned that the global debt has reached a new record high of $182 trillion in 2017. Vitor Gasper, International Monetary Fund (IMF) Director of Fiscal Affairs Department, said India’s debt was substantially less than the global debt as percentage of world Gross Domestic Product (GDP).

In the last few years in India private debt has declined from almost 60 per cent to 54.5. “So, it’s very stable. So, what you do see is that emerging market economies, which is where India is, there’s a very fast buildup in private debt with a slowdown in the last two years, But India is basically steady. So, India is not an emerging market economy where leveraging is progressing fast,” Gasper said.

According to Gasper, in emerging market economies private debt has risen much faster than public debt. “Take China, for example. Total debt is 247 per cent of the GDP. But the dividing line between what is public and private debt in China is blurry. This blurriness reflects the very large number of public units and corporations, the complex layers of government, and widespread sub-national off-budget borrowing,” he said.
With inputs from PTI