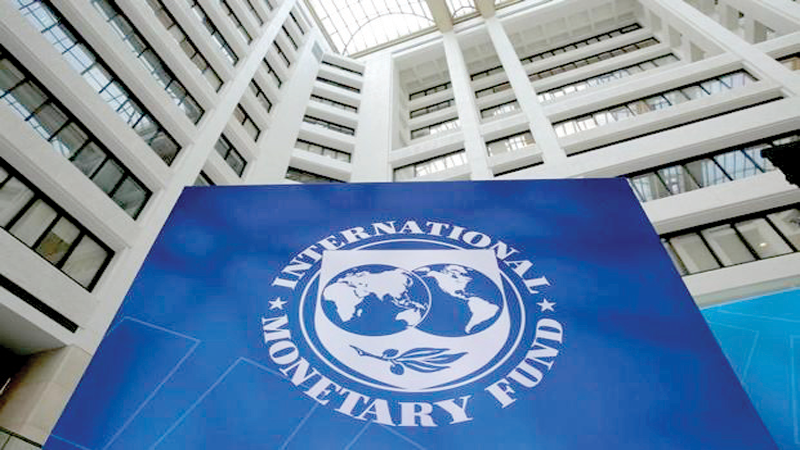 India’s growth has been “very solid” over the past four years, IMF’s Chief Economist Mr. Maurice Obstfeld on 09 December, 2018 said, praising the fundamental economic reforms like the GST and the Insolvency and Bankruptcy Code carried out by the government.

India under the government of Prime Minister Shri Narendra Modi has carried out some really fundamental reforms. These include the Goods and Services Tax (GST), the Insolvency and Bankruptcy Code. A lot of what they have done on financial inclusion has been really important,” Mr. Obstfeld told.

Summing up his impression of India’s economy in the last four-and-a-half years of the Modi government, the top IMF economist said the country’s “growth performance has been very solid”.