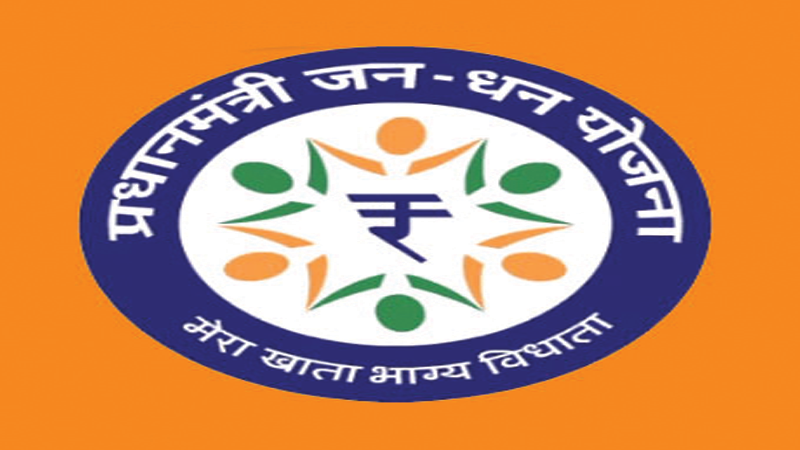 State Bank of India Chairman on 15 November, 2018 informed that Pradhan Mantri Jan Dhan Yojana (PMJDY) enrolled 300 million people from the low-income groups in the banking system in one year.

“Pradhanmantri Jan Dhan Yojana enrolled 300 million people from low-income group in the banking system in one year. 32 per cent bank accounts of the total accounts are held by the SBI” .

He further said that the SBI has started to reap profits as a total of Rs. 260 billion has been deposited with them under PMJDY so far, with an average of Rs 1800.