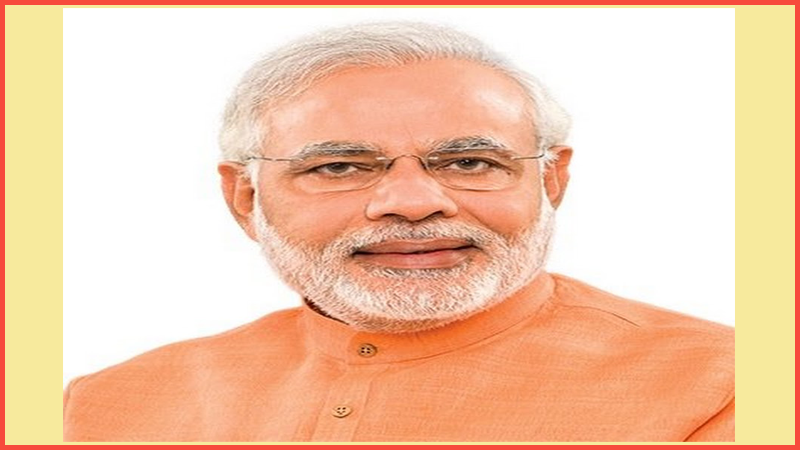 The recent decision of the Central government, to recruit ‘Joint Secretary’ level officers in civil services through lateral entry, is being widely discussed. The government recently issued a notification for direct recruitment in 10 positions of Joint Secretaries in various government ministries. Under this scheme, the aspiring candidates for these positions will be able to work for the nation in their capacities as joint secretaries despite having no background or training through the Civil Services Examinations.
This decision by the government has led to the emergence of several factual issues have emerged amidst all the hue and cry over its pros and cons, which is why it is expedient to comprehensively understand what the decision is all about. Furthermore, it is not the first time that such a decision has been taken or the first time that lateral entry is used as a mode of recruitment in government departments.

Looking back, we will find several examples in which people from different backgrounds have been rendering their services in the government through lateral recruitment and continue to do so. For instance, experts from differing backgrounds such as Vimal Jalan, Montek Singh Ahluwalia and Shankar Acharya have served in different government departments through direct recruitment. Hence, questioning this decision as a first-time decision is not fair.

Analysing this decision through a political lens is also inaccurate because it is a decision implemented after much brainstorming and analysis by the Ministry of Personnel, the positive effects of which will be seen by everyone in the near future. However, this decision by no means implies that there is a lack of requisite skills in the bureaucracy of this country or the officers recruited by the Union Public Service Commission.

It is well-known that India has a strong democratic system and our bureaucracy is highly capable and efficient. This decision on lateral recruitment is merely a strong and decisive solution for the changing needs and capabilities needed in different areas for effective governance of the country in the present times.

The decision becomes clearer when we analyse and understand this process of direct recruitment in the context of a report of the ‘Committee on Estimates 2016-17’ presented in the Lok Sabha.

The Committee has recommended minimum lateral recruitment in this report presented to the House. The Committee is of the view that it will not only change the functioning of the government, but also that the suggestions and views of experts from various sections of the society can also be made a part of the government system. The Committee has also acknowledged that the officers selected through the national-level competitive examination of the Union Public Service Commission also belong to different academic backgrounds.

This is why many of them are unaware of some technical aspects of their jobs despite being well-qualified. Hence, they are faced with many difficulties while formulating policy regulations. Such requirements and necessities can be rationally fulfilled and the expertise of specialists can be effectively utilised through lateral recruitment.

To add to it, many people are even wondering if such a decision might discourage the candidates recruited through competitive examinations to join the public service.

Such a possibility and scepticism is inappropriate because this decision will not have any impact on potential recruits in the practical world. The main reason that it was decided to bring in skilled people from different backgrounds in high level positions is that a government officer usually has to spend a long time working at the district and block levels for more than ten years before they reach to the position of a Joint Secretary. They gain valuable and accurate knowledge and experience about the situation in their respective areas while working during these ten years.

The responsibility to undertake policy formulation and implementation is accorded to an officer only after he gains substantial and useful administrative experience in public service. Thus, bringing experts through direct recruitment will not only inculcate healthy competition in bureaucracy but also enhance its qualitative outcomes. A multi-dimensional approach towards development calls for an optimum utilisation of our abilities and total participation.

The government services should be benefitted from the expertise and capabilities of private- sector experts while a provision must be prepared for the private sector to benefit from the able, talented and experienced individuals from the government services. The pace of our country’s development will begin to grow when this sense of mutual cooperation gets imbibed flawlessly in our practical world of decision-making. The Parliamentary Committee also felt the need for such provisions to be included.

The comments by some parties including the Congress on the issue of direct recruitment that this is not an effective or ‘game-changing’ decision is wrong and flawed because my own experience of working in parliamentary standing committees tells me that many important decisions related to the implementation of central government’s policies are taken at the Joint Secretary level itself. Thus, clearly this decision will mark a significant change in governmental methodologies and open our doors for innovation. After all, we also need to open our closed windows to breathe in fresh air coming from outside.

As we are currently witnessing, any decision taken for the country by the government will always evoke political debates from the Opposition parties regardless of its pros and cons. Consequently, even the issue of lateral recruitment is not left untouched by the Opposition’s manipulative political agenda. The Congress has raised the issue of reservation under lateral recruitment. Such a demand by the Congress is nothing more than a political exercise.

The central government is clear on the policy of reservation and it has expressed its commitment several times to implement the Constitutional rules in a proper manner. Therefore, the demand raised by the Opposition on such a policy-oriented decision is nothing but a demand raised for political games and manipulation.

Now that India stands ready to walk along the developed countries of the world in this era of competitiveness, we need to work with our full energy and efforts to achieve our goals. We will only be able to do so by fully utilising our specialised skills on policy-level decisions and by lateral recruitment in public services which will incorporate specialisation in the government system.