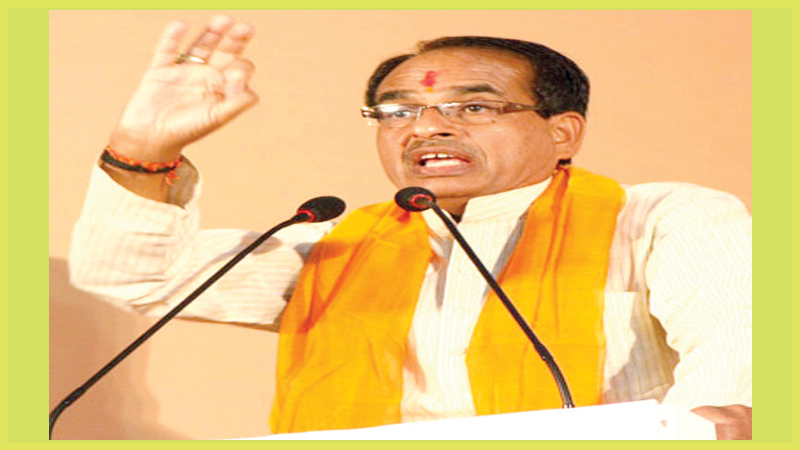 MP Chief Minister Shri Shivraj Singh Chouhan on April 03 addressed an election rally in Beypore, Kerela. During the address Shri Chouhan said “Both LDF and UDF governments have ruined Kerala. They have continuously looted the people. Both of them handed over Kerala to the jihadists. The IUML has spread violence,” he said. Shri Chouhan further said that the Chief Minister Pinarayi Vijayan had snatched the fishing rights of the fishermen and gave it to a private company. “Why did he put the main accused of the gold scam in his office?” he asked.

While targeting Rahul Gandhi he said, the condition of the Congress is even worse. He said that, for Rahul Gandhi, people of north India are bad in south India and people of south India are bad in north India. He said Pinarayi had changed the name of the central scheme Pradhan Mantri Awas Yojana, put his seal on the Centre’s plan and implemented it in his name. Senior BJP leader and the Madhya Pradesh CM also assured the people of state that BJP would enact legislation against ‘love jihad’ in Kerala on the lines of Madhya Pradesh and Uttar Pradesh if it comes to power.

“We are not against love. But ‘love jihad’ will not be tolerated. In MP, a stringent law has been enacted against ‘love jihad’. In Kerala too such a strict law will be enacted after BJP comes to power,” he said.

“Kerala is the land of Shankaracharya, Mahabali, Marthanda Varma and Narayana Guru. But it has been made a land of violence, corruption and scams by LDF and handed over to jihadists,” Shri Chouhan said.