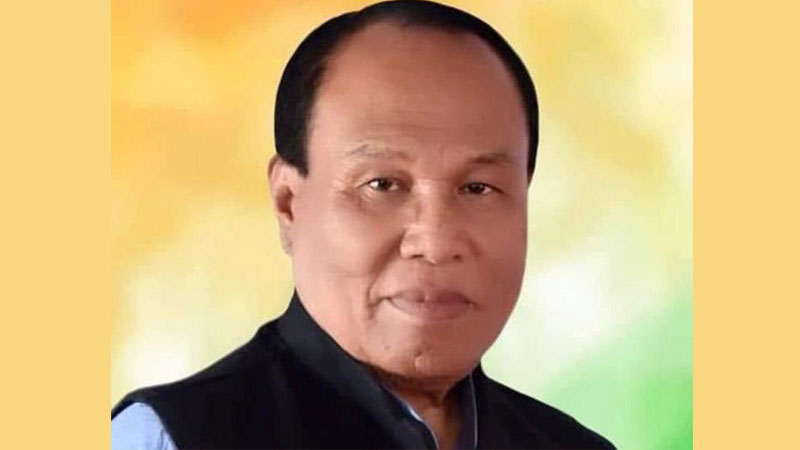 In his message, Shri Nadda said, “Paid my heartfelt condolences to the late Shri. S Tiken SinghJi, President @BJP4Manipur at a condolence meeting held virtually. His efforts to strengthen the BJP will always be remembered. Entire BJP stands firmly with his family in this hour of grief. Om Shanti.”

Expressing Condolences PM Shri Narendra Modi also said, “Saddened by the demise of Prof. S Tiken Singh, president of BJP Manipur. He will be remembered as a hardworking Karyakarta who strengthened the party in Manipur. He was active in many social service initiatives. Condolences to his family and supporters. Om Shanti”.