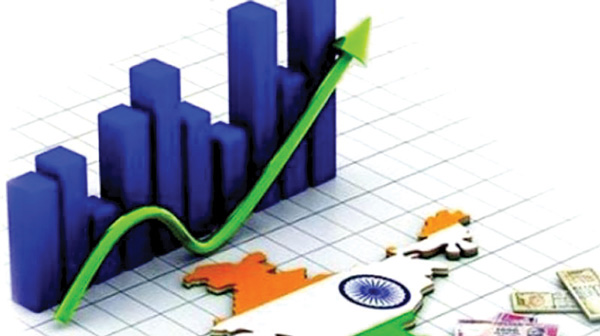 Morgan Stanley’s report says that India’s economy will grow by more than 10% annually in the coming decade, buoyed by demographics, reforms and globalization. According to the global research firm, India, which was already on its way to growing at a brisk pace over the next decade, has found excellent growth triggers due to two major initiatives—digitizing its predominantly cash-based economy and reforming its archaic tax system— “which have the potential to amplify India’s expansion, making it one of the world’s fastest-growing large economies over the next 10 years,” says a report.

“The country was already on a strong trajectory, but digitization puts India’s nominal GDP growth on track to compound annually by more than 10% in U.S. dollar terms over the coming decade,” says Anil Agarwal, Head of Asian Financial Research at Morgan Stanley. “The result could be a multi-trillion-dollar opportunity, he observed.

Earlier last month, Ridham Desai, Head of Equity Research and India Equity Strategist at Morgan Stanley said, “We estimate that digitization will provide a boost of 50-75 basis points to GDP growth and forecast that India will grow to USD 6 trillion economies and achieve upper-middle income status by 2026-27.”

Not just the GDP, Morgan Stanley also estimates benchmark Sensex to cross the 1 lakh-mark by 2028. According to it, Indian stock markets are likely to remain robust as a stronger economic growth should drive stronger corporate earnings growth. The global brokerage firm noted that there is scope for visible shifts in economic activity starting in 2018 which would eventually lead India to be the top five equity

“We believe Internet access will double in the next 10 years and we estimate that 915 million Indians will be on the Internet by 2026,” says Ridham Desai, Head of India Research. Further, Morgan Stanley sees demographics as a further boost to digitization. India has among the highest numbers of young people entering the work-force over the next two decades. “These individuals are not attached to old banking habits and they will have access to mobile phones and smart phones,” it says.
Finally Morgan Stanley says, “We expect India to continue to be among the world’s best-performing markets, with a potential 24% CAGR in U.S.-dollar returns over the coming five years.”