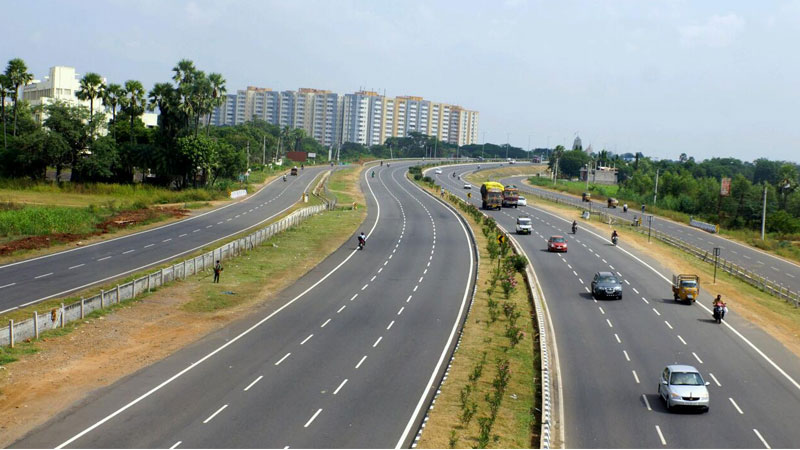 Tremendous progress has been achieved in building of National Highways across the country in the last few years by the Ministry of Road Transport and Highways. The Ministry has achieved the record-breaking milestone of constructing 37 kilometres highways per day in year 2020-21, which is unprecedented. Minister for Road Transport & Highways and MSME, Shri Nitin Gadkari felicitated the officials of M/o RTH and presented the letters of appreciation. The Minister said that this would not have been possible without dedication and team work of the officials and other stakeholders. He said that these achievements are unprecedented and have no parallel in any other country in the world.