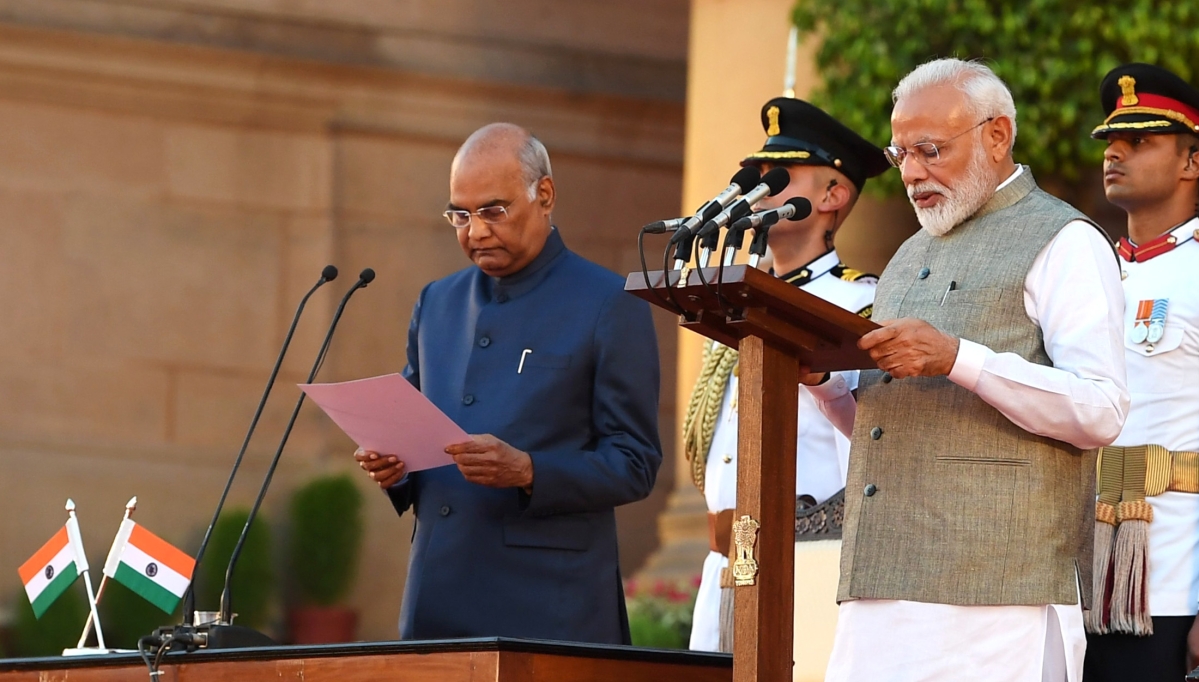 Prime Minister Shri Narendra Modi and his Council of Ministers took oath to office on Thursday. The Union Cabinet for the 17th Lok Sabha includes 24 cabinet ministers, 9 ministers of state with independent charge and 24 ministers of state.

Full list of ministers of state with independent charge

There are 24 cabinet ministers and as many as 25 ministers of state, while nine other were given MoS with independent charge rank.

As per the Constitution, the total number of Union ministers, including the Prime Minister shall not exceed 15 per cent of the number of members in the LS.

PM Shri Narendra Modi can have as many as 80 ministers in the 543-member Lok Sabha. With current appointments, the total number of Union ministers in 17th Lok Sabha is 57.