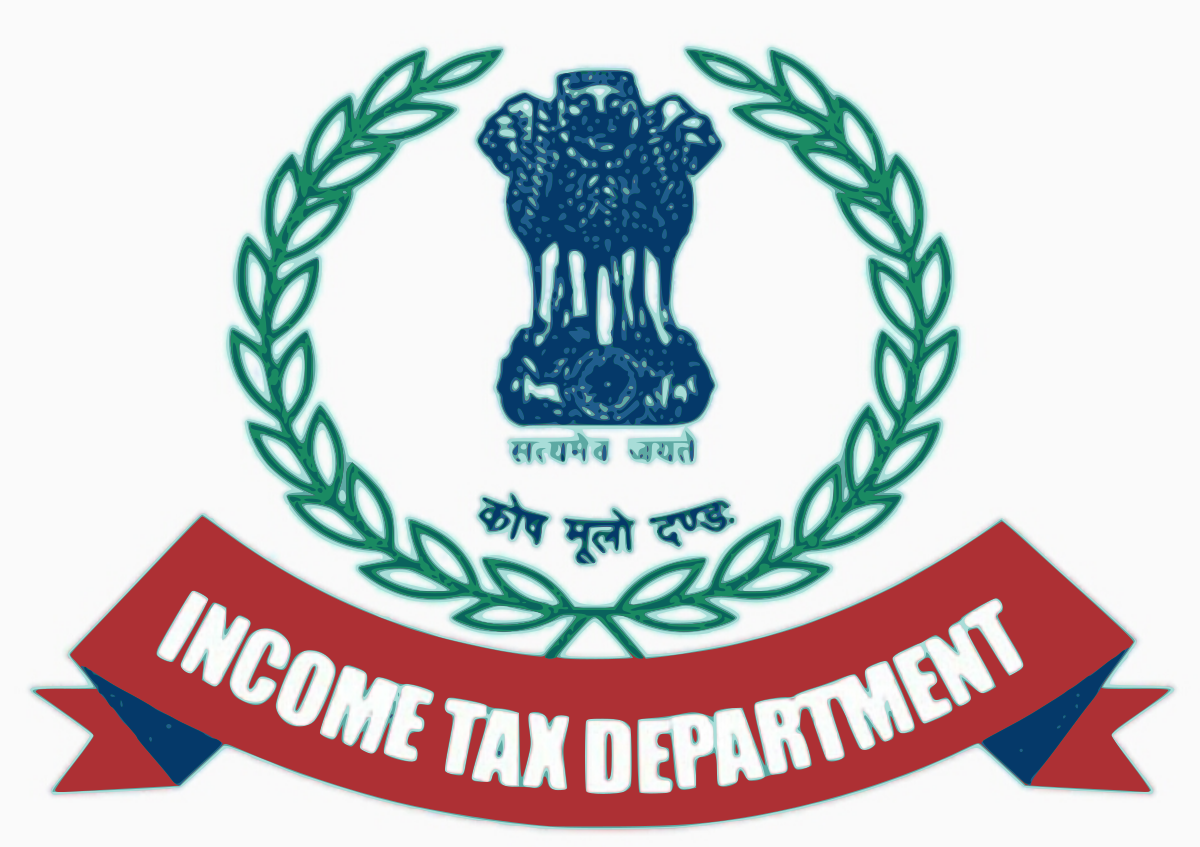 Twelve senior officers of Income Tax Department including one of the ranks of the joint commissioner were compulsorily retired by the government on charges of corruption and professional misconduct.

Sources said the list is topped by a Joint Commissioner rank officer against whom there are serious complaints of corruption and extortion.

Another IRS officer, who was compulsorily retired, had acquired movable and immovable assets worth over three crore rupees in the name of self and his family members.