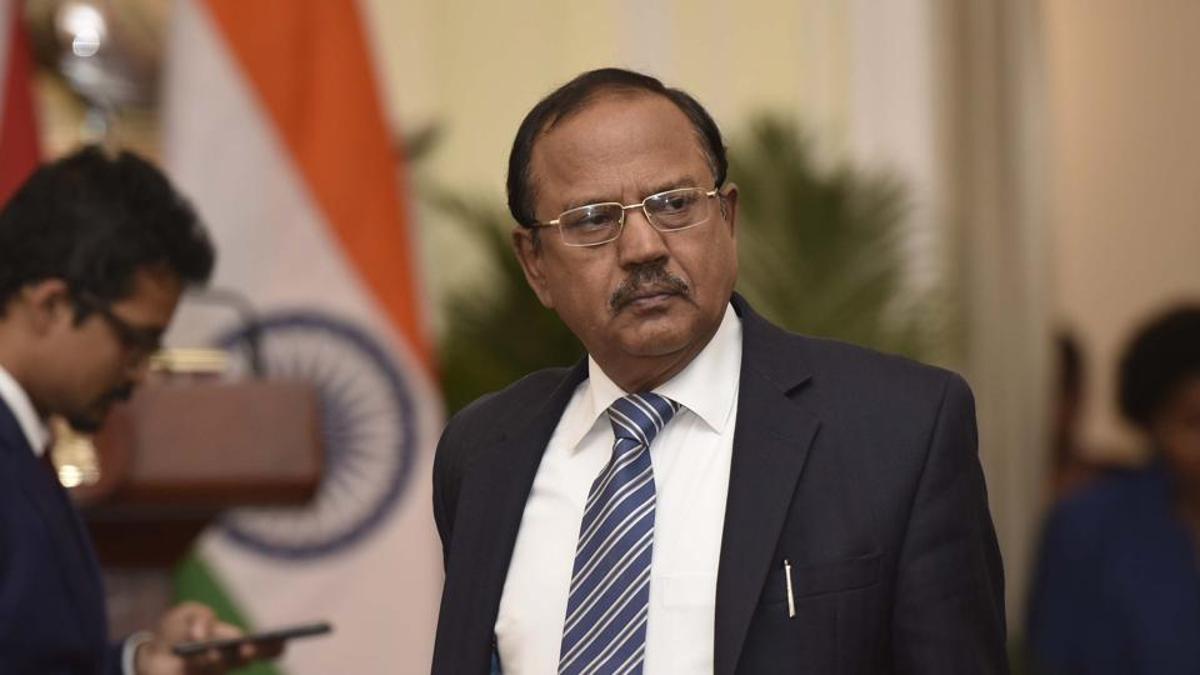 National Security Adviser Ajit Doval has been given a five-year extension as well as a Cabinet rank in the government in recognition of his contribution to the national security domain.

According to a Personnel Ministry order, the Appointments Committee of the Cabinet has approved his appointment with effect from May 31, 2019. This is for the first time that an NSA has been given a cabinet rank.

Doval has been widely hailed for his contribution in the national security domain during his last five-year tenure.

He had played a key role during the Balakot air strike after the Pulwama terror attack and the cross-border surgical strike, officials said. He also drew praise for his role during the 73-day stand-off between India and China at Doklam — situated at a tri-junction between India, China and Bhutan, they said.

Doval retired in January 2005 as the chief of Intelligence Bureau. After a few years in uniform, he had worked as an intelligence officer for over 33 years during which he had served in the Northeast, Jammu and Kashmir and Punjab.

Doval, a 1968-batch IPS (retired) officer, known as one of the best operational brains within intelligence circles, was India’s main negotiator with the hijackers of Indian Airlines plane IC-814 taken to Kandahar in 1999.