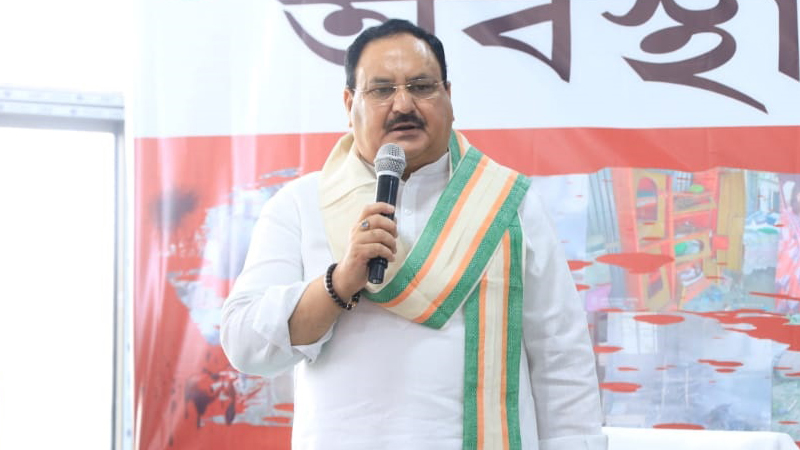 The National President of Bharatiya Janata Party Shri Jagat Prakash Nadda addressed an important press conference in Kolkata on 5 May in view of the incidents of state sponsored violence, arson, looting and inhumane abuse of women in West Bengal and the violence was reported in the state. Terming this violence as a state sponsored, he described this as a Mamata Banerjee’s ‘Khela Hobe Day’. Here are the key points of his speech: