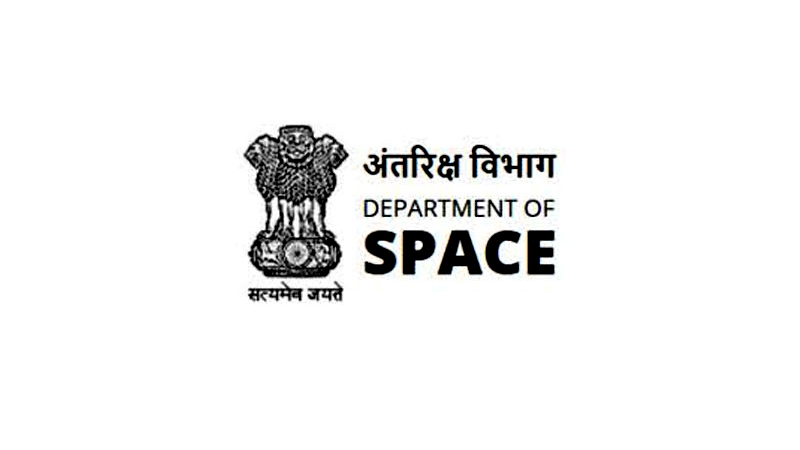 The realization of Chandrayaan-3 involves various process including finalization of configuration, subsystems realization, integration, spacecraft level detailed testing and a number of special tests to evaluate the system performance on earth. The realization progress was hampered due to COVID-19 pandemic. However, all works that were possible in work from home mode were taken up even during lockdown periods. Chandrayaan-3 realization resumed after commencement of unlock period and is in matured stage of realization.