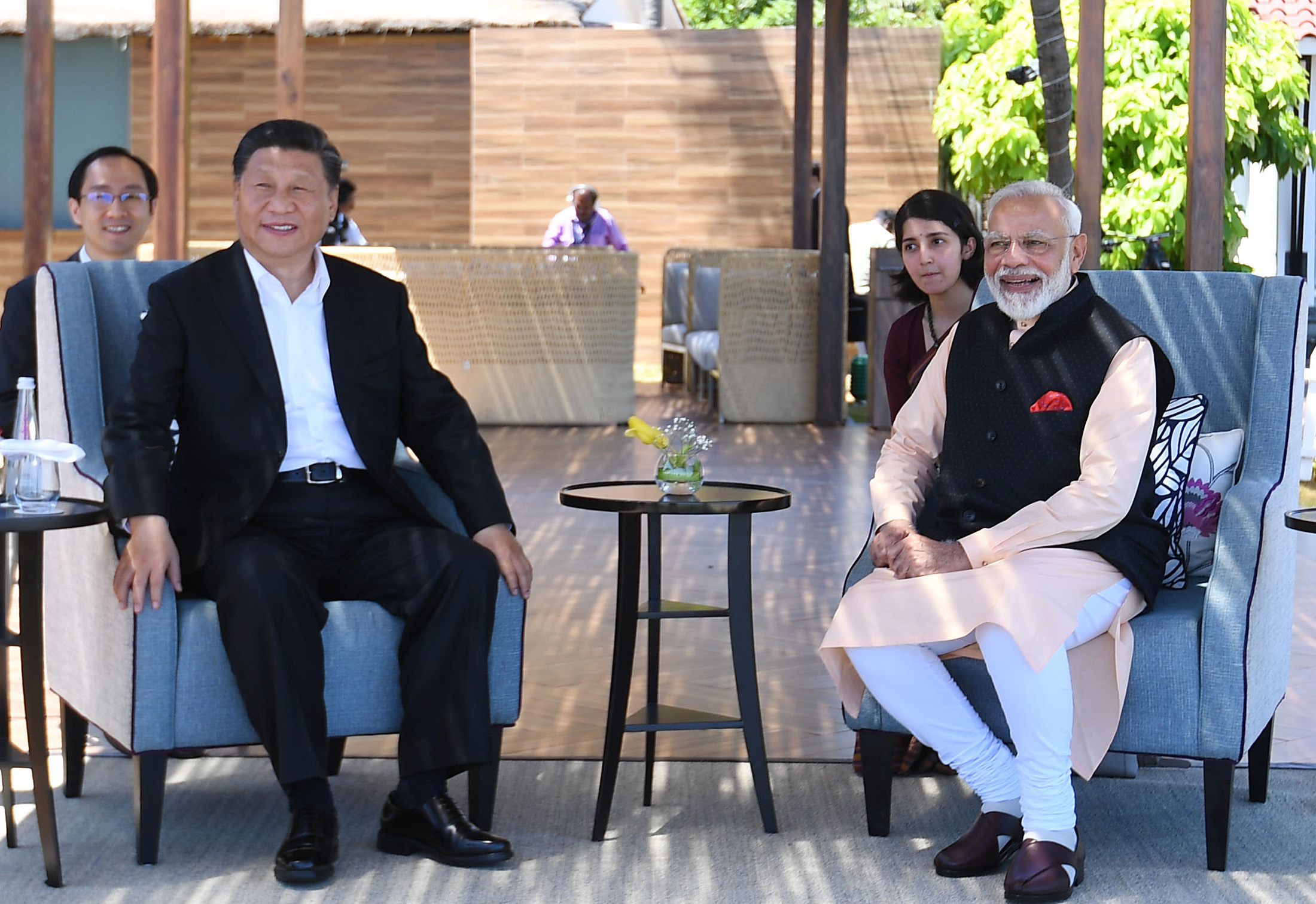 Prime Minister was making his inaugural statement at beginning of the delegation level talks Chaired by Prime Minister Shri Narendra Modi and Chinese President Xi Jinping, on the second day of the informal summit at Mamallapuram, today.

Referring to the first informal summit between the two countries at Wuhan last year, Prime Minister Modi said it has brought in an “increased stability and fresh momentum in our relations.”

He said the “strategic communication has increased between the two countries”.

The Prime Minister further said, “We have decided that we would prudently manage our differences without letting them turn into disputes, that we would be sensitive to each other’s’ concerns and that our relations strive towards World Peace and stability.”

Referring to the 2nd Informal Summit at Mamallapuram, the Prime Minister said “In the Chennai Summit we have so far had great exchange on bilateral and global issues. The Wuhan Summit has given a new momentum to our bilateral relations. Today with our Chennai Connect a new era of cooperation has begun in the relations of our two countries.”