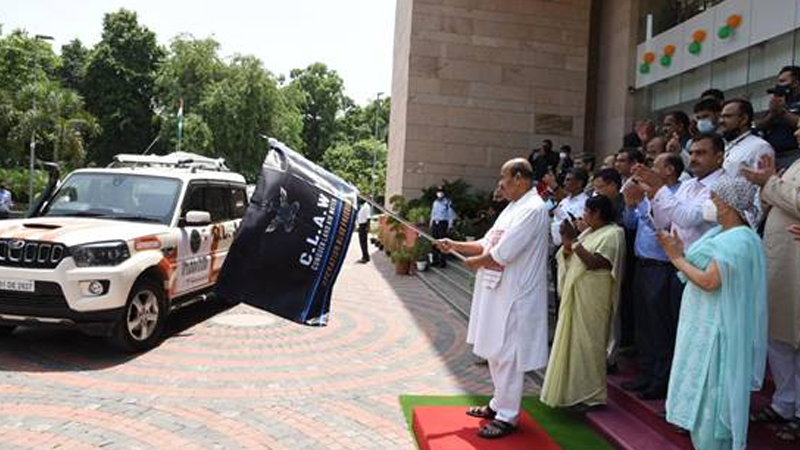 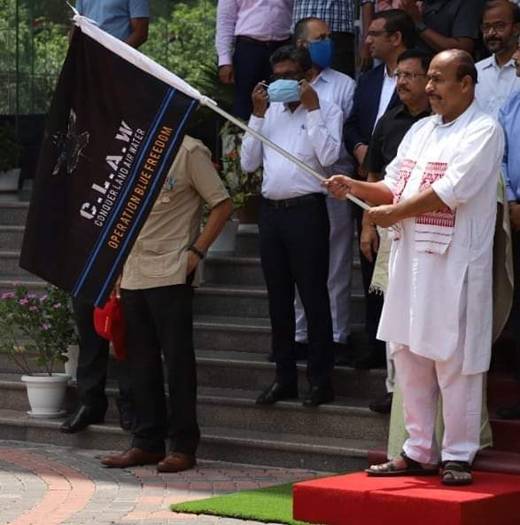 Participating in a series of events organised by Dr. Ambedkar International Centre, a premier autonomous research body mandated to research and provide policy feed to empower marginalised communities and to bring in Socio Economic transformation in the society, Dr. Virendra Kumar flagged off a pioneering expedition ‘Operation Blue Freedom’. A team of people with disabilities from across the country undertook an expedition till Siachen Glacier to create a new World Record for the largest team of people with disabilities to reach the world’s highest battlefield.

Dr. Ambedkar International Centre has supported this world record expedition of people with disabilities to Siachen Glacier as part of its commitment towards the cause and betterment of Divyanjans of our country.

This pioneering expedition has brought India on the global stage as a leader in empowering Divyangjan and set a benchmark for other nations to emulate. This expedition is in the line of Prime Minister Shri Narender Modi’s vision for Divyangjan and Ministry of Social Justice Empowerment’s pursuit to harness the immense productive potential of people with disabilities. Simultaneously, it has also portrayed the skill and heart of India’s Armed Forces not only on the Battlefield but off it as well.