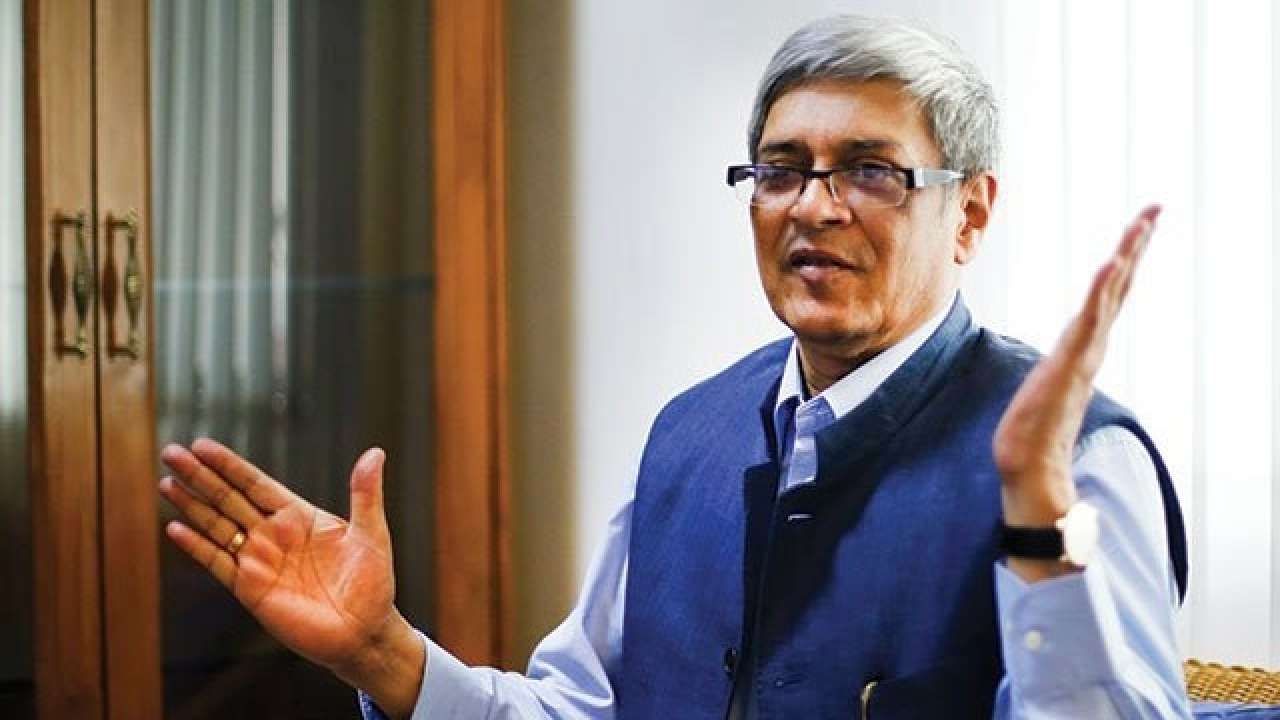 The Chairman of the Economic Advisory Council to the Prime Minister (EAC-PM), Bibek Debroy, welcomed the Economic Survey’s emphasis on fiscal consolidation and fiscal discipline and investments, especially private investments, as the growth driver. In the last five years, India’s average rate of real GDP growth has been 7.5% and Survey’s projections are that, to become a $ 5 trillion economy by 2024-25, with an annual rate of inflation of 4%, real GDP growth will have to be 8%. This is doable. But one should not deviate from the path of fiscal consolidation that was set out in the Medium Term Fiscal Policy Statement, articulated both in terms of the fiscal deficit/GDP ratio and the debt/GDP ratio. High deficits crowd out private investments, raise costs of private capital and pre-empt household sector financial savings. Though India is projected to grow at 6.8% in 2018-19, there is little room for counter-cyclical public expenditure. Therefore, Bibek Debroy welcomed the Survey’s emphasis on fiscal consolidation and stimulation of investments, especially private investments.

The Survey has laid out a blue-print for growth and jobs in the next five years. This draws on initiatives the first Narendra Modi government initiated between 2014 and 2019, including initiatives to change behaviour. There is a continuity between the policies from 2014 and 2019 and the expected policies from 2019 to 2024 and Survey has rightly flagged fiscal devolution and federalism, expenditure reform, policies for MSMEs, GST and reform of direct taxes. Bibek Debroy stressed that one novel and welcome aspect of this year’s Economic Survey was its highlighting of judicial reforms and the role of data as a public good. Overall, the Survey has given provided insights and also signalled some break with the past by quoting from Sanskrit texts, including quotes in Sanskrit. There is a lot of information on good governance in those texts and Survey needs to be complimented for not just quoting Kautilya, but also Kamandakiya Nitisara.