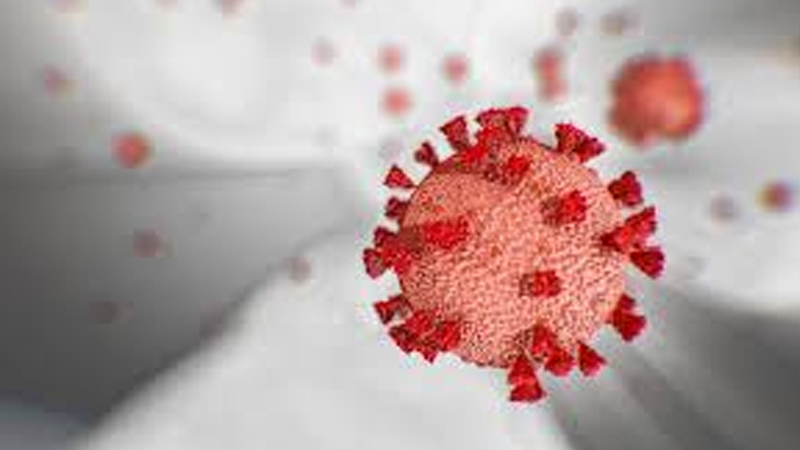 India has demonstrated a consistent increase in the COVID-19 testing infrastructure since Jan 2020 resulting in an exponential increase in its testing numbers.

The declining trend of cumulative positivity rate is a testimony of the wide expansion of the country’s testing facilities.

The daily positivity rate stands at 3.83% as of today.

Sustained and progressive expansion in testing infrastructure has played a crucial role in the steep rise of testing numbers. With 2,138 testing labs in the country including 1167 Government laboratories and 971 Private laboratories, the daily testing capacity has got a substantial boost.

As a result of this, tests per million per day in India is five times more than the WHO standard.