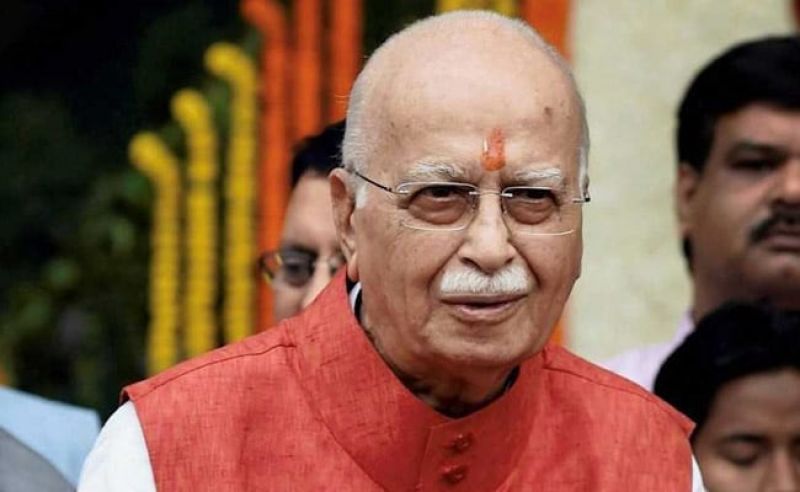 BJP senior leader and former Deputy Prime Minister of India Shri L.K Advani has greeted the people of India on 75th Independence Day of the country.   He said in his greetings, “India is celebrating its 75th Independence Day. It is indeed a special occasion, and I extend my heartiest greetings to all Indians.”

He added, “I also pay my respectful homage to the sacred memory of hundreds of matryrs and heroes of our freedom struggle. This occasion brings to me vivid memories of my own school days in the 1930s, when the only dream and prayer we had, was to see our country liberated from foreign bondage and move rapidly towards “Param Vaibhav”- Pinnacle of Glory.”

“Eventually, when India became free on 15th August 1947, the triumph of freedom was accompanied by the tragedy of Partition. Having been a victim of it myself, I painfully recall the physical and emotional trauma this tragedy caused to the displaced people on both sides of the border. It has been seventy five years since, and over the years, India has blossomed into a strong, prosperous, and robust nation, despite its many challenges. India’s global profile has risen remarkably, the world is looking to our country for leadership in overcoming many pressing challenges ─ from accelerating the global economy to meeting the climate change obligations. I am happy to see a wave of national pride and self-confidence among Indians of all walks of life.”

“I am also grateful that life gave me an opportunity to devote my life in service of the nation in the post Independence era and make my own humble contribution through the instrument of my party- The Bharatiya Janata Party, that was co-founded in association with some of the most dedicated and selfless patriots.”

Shri Advani added “The theme of India’s 75th Independence Day is ‘Nation First, Always First’. I feel this echos with the guiding principle of my own life and the BJP- ‘Nation First, Party Next, Self Last.’”