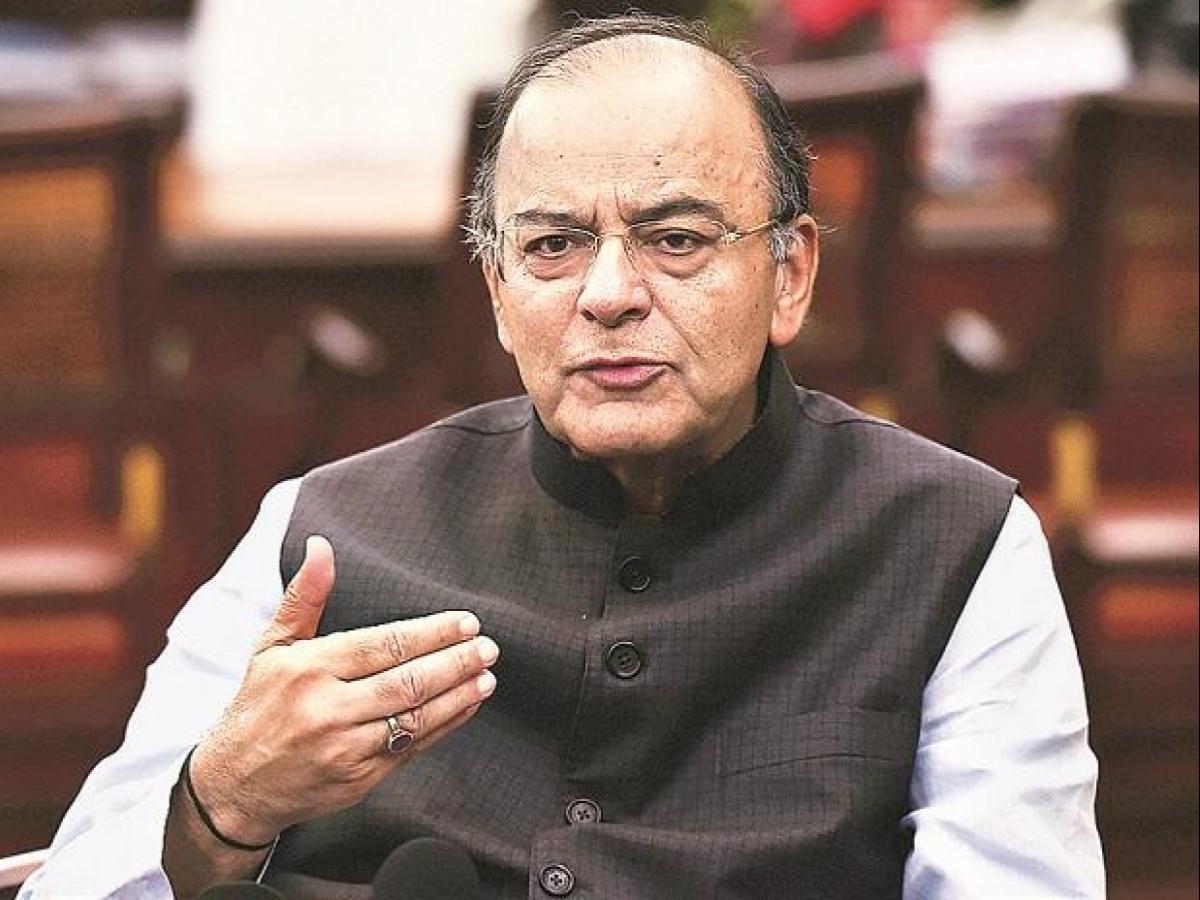 A lawyer by profession, Shri Arun Jaitley was among the leaders who were jailed by the Indira Gandhi government during the Emergency. He was a student leader at the time. After being released from jail, Shri Arun Jaitley joined active politics.

A lawyer by profession, Shri Arun Jaitley also served on the Atal Bihari Vajapyee cabinet as a minister. He also served as the Leader of the Opposition in the Rajya Sabha.

Shri Arun Jaitley is survived by his wife and two children.